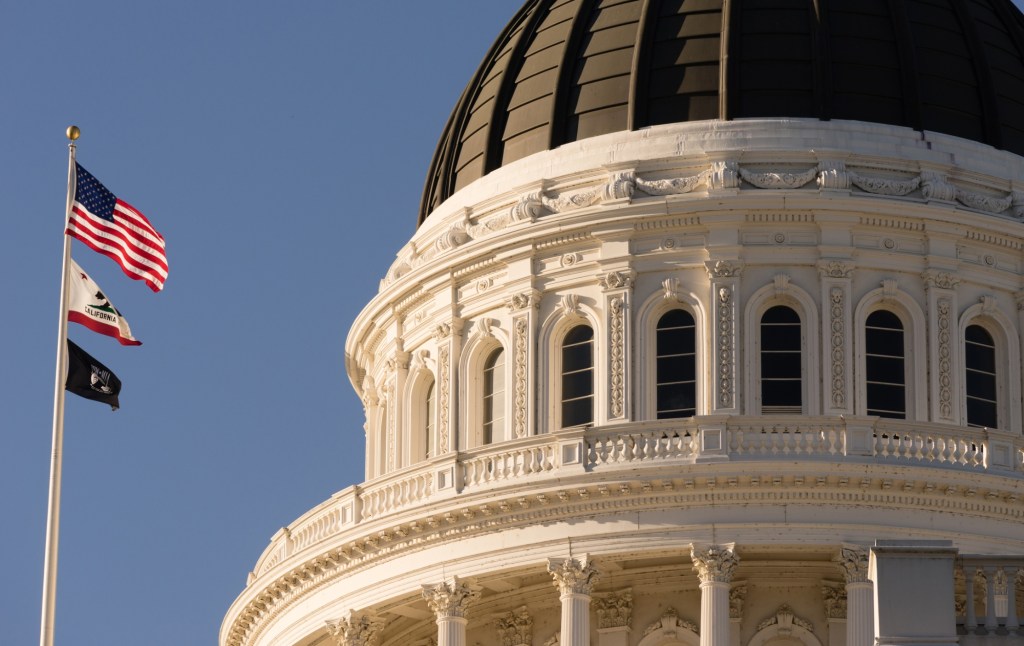 Perhaps apocryphally, Albert Einstein is said to have defined insanity as doing the same thing over and over while expecting different results. That pretty much sums up California’s approach to poverty alleviation.

The state has long had one of the most generous social safety nets in the country. Combined, federal, state and local governments will spend nearly $150 billion this year on anti-poverty programs—more than $21,000 for every poor Californian. And that’s not counting the nearly $8 billion the state plans to spend to address homelessness or the $9 billion it will spend to subsidize housing for low-income people. Yet the state continues to have the highest poverty rate in the nation (according to the Census Bureau’s alternative measure that takes into account both nonmonetary benefits and the cost of living), along with nearly half of the nation’s homeless homeless population.

Of course, you can’t spend more than $165 billion without doing something to reduce poverty. And through many measures, the state succeeds in ensuring that people have food, shelter and other basic necessities. But California does far less well when it comes to lifting people completely out of poverty. It really shouldn’t take an Einstein to figure out that California is doing something wrong.

Significantly, California’s welfare program often gets the incentives wrong by penalizing exactly the kind of responsible behavior that would lift people out of poverty. So while helping poor Californians meet their immediate material needs, the welfare system’s labyrinthine rules and regulations can discourage work, savings, marriage, and alimony.

For example, it should be obvious that a person is unlikely to spend to get out of poverty. But even a small amount of savings can make a crucial difference, such as helping to pay for a car repair or a health care bill, and preventing such unforeseen expenses from plunging a family into a cycle of indebtedness and poverty. Likewise, an asset like a new car can help someone look for work. Or a savings account could be used to help pay for a child’s education, start a business, or find a better place to live.

In the longer term, savings are even more essential. For example, studies show that single mothers who have savings are much more likely to keep their families out of poverty than other single mothers, even after adjusting for various social and economic factors. Other studies show that families with assets have greater family stability, are more involved in their community, demonstrate greater long-term thinking and planning, and provide more opportunities for their children. Clearly, the ability to save and accumulate assets offers a wide range of benefits.

Yet arbitrary asset limits for programs like CalWorks encourage consumption while discouraging saving and saving. As Sheryl Lane, the former public policy director of Saverlife, which promotes savings and financial literacy for low-income Californians, warns: “Asset limits send the wrong message by penalizing families for saves and obliges families who want to become self-sufficient. spend their savings to remain eligible for CalWORKs aid. »

These limits are not even justified by saving taxpayers’ money. California spends more than $6.4 million a year on asset testing and verification, but found that only 1% of cases exceeded asset limits, most of them by insignificant amounts.

In recent years, California has taken steps to reduce its use of asset testing for welfare programs. For example, the state eliminated asset limits for CalFresh in 2015. And, in the 2019-2020 legislative session, the legislature increased the exempt value of vehicles under CalWORKs. However, there is more to do.

State Sen. Sidney Kamlager, D-Los Angeles, introduced legislation, Senate Bill 996, that would completely eliminate asset testing for CalWORKs. The legislation would also encourage work and family building by repealing CalWORKs’ 100-hour rule, which disqualifies applicants if a family’s primary breadwinner has worked more than 100 hours in the month prior to application. from CalWORKs.

In less partisan times, it’s the kind of modest welfare reform that should garner support from both sides of the aisle. It expands eligibility for those who really need it, while encouraging recipients to take the kind of actions that will get them not only out of welfare, but out of poverty. Liberal, conservative or libertarian, it’s a result that should satisfy everyone.

You could call it an Einstein solution.

Michael Tanner is a Senior Fellow at the Cato Institute and leads research on various national policies, with a focus on poverty and welfare policy, health care, social security, and rights reform.