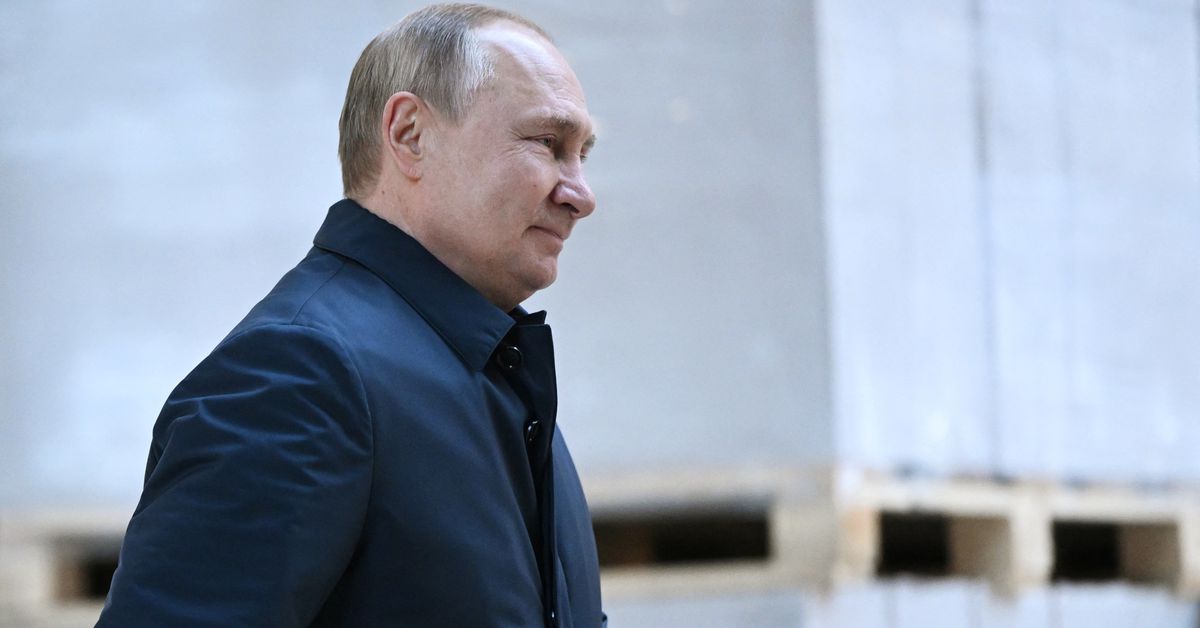 “Dear citizens, we urge you to stop this madness, do not send your sons and husbands to certain death,” the message read. “Putin forces us to lie and puts us in danger.”

The website of the Russian state news agency TASS, as well as the news websites rbc.ru, kommersant.ru, fontanka.ru and iz.ru of the media Izvestia all suffered outages, with several displaying the message.

Russia says its forces intervened in Ukraine in a “special military operation” to demilitarize the country. The state communications regulator has warned local media and foreign tech companies against what it says are misrepresentations of Russia’s activities in documents posted online.

“We have been isolated from the whole world, they have stopped buying oil and gas. In a few years, we will live like North Korea,” the message continued. “What’s the point? So Putin can go down in the history books? This isn’t our war, let’s stop him!”

Some Russian media said Anonymous, the amorphous online activist community that first gained global attention a decade ago, was responsible for the hack.