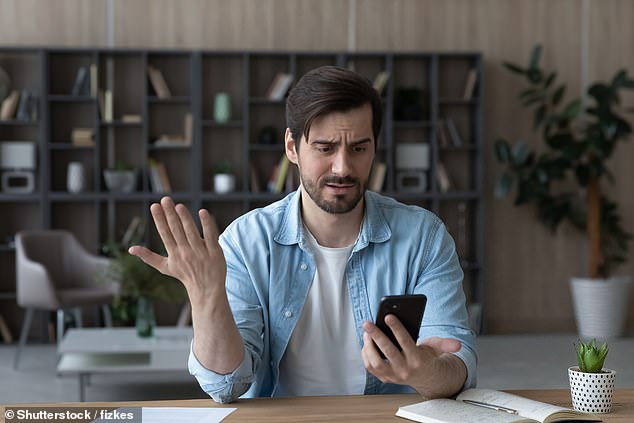 ALEX BRUMMER: If we make tech websites and banks pay for fraud, these scams will disappear overnight

ALEX BRUMMER: If we make tech websites and banks pay for fraud, these scams will disappear overnight

By Alex Brummer for the Daily Mail

The relentless campaign by the major UK banks to encourage customers to go “paperless” is having disastrous financial, economic and social consequences.

With greedy and largely unregulated big tech, banks – by forcing consumers and businesses online – have made it much easier for fraudsters and scammers to steal billions of pounds a year from them.

Additionally, the closure of thousands of branches has deprived millions of customers of access to a local bank, undermining the social fabric of cities and towns across the country.

It left pensioners, the infirm and small businesses without the facilities that are an essential part of local infrastructure, contributed to the decline of our main streets and left many consumers dependent on already overcrowded and often dismal post offices. .

This has led to an epidemic of what has come to be known as “authorized push payment” fraud, in which scammers trick individuals and businesses into sending online payments to bank accounts that they control.

ALEX BRUMMER: Together with capricious and largely unregulated big tech companies, banks – by forcing consumers and businesses to connect – have made it much easier for fraudsters and scammers to steal billions of pounds a year from customers . (File photo) 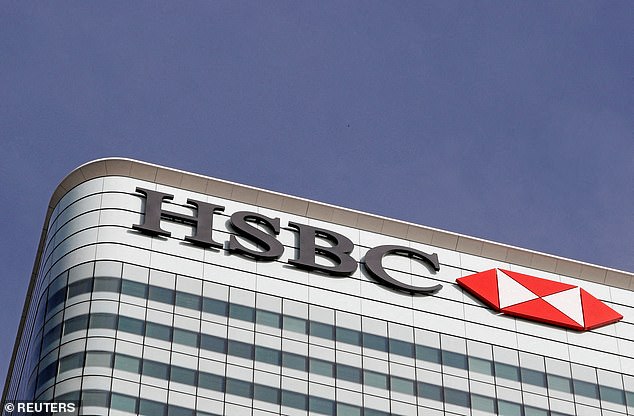 ALEX BRUMMER: We can be sure of one thing: if the government forced banks to reimburse their customers for every penny lost to fraud, they would revamp their security measures in a very short time and scammers would soon be a thing of the past. . (archive picture)

Despite the skyrocketing cost of push payment fraud, which reached £753bn in the first half of 2021, banks (apart from the TSB and some of the smaller institutions) remain adamant that the phenomenon – which has seen many elderly customers stripped of their savings – is not their fault. And the government has always refused to do anything about it.

The select committee of Treasury MPs is rightly outraged by this off-the-cuff response and yesterday called on ministers to force banks to make full refunds to victims of fraud.

Their intervention could not have been better timed because there have never been so many people vulnerable to scammers.

The vast expansion of online banking services during the pandemic – when shutdowns prevented people from leaving their homes and accessing their money – gave banks an excuse to accelerate their shutdown program and make big savings on real estate and personnel costs.

Banks say the fraud warnings they issue and the security precautions they have in place – such as requiring customers to confirm transactions by entering a PIN sent to their mobile phone – clear them of any responsibility.

They also seek to avoid blame, pointing out that search engines such as Google – and other big tech companies – accept advertising or allow scammers to use their exchanges for payment, without sufficient scrutiny.

And there is some truth in that. Almost all of us will, at one time or another, have been the victim of push payment fraud and I am no exception, having been cheated out of £70 by a fake DVLA website.

Banks argue that until big tech companies tighten their procedures, they shouldn’t foot the bill on their own.

But attempts to tame tech giants by bringing them under the umbrella of regulation and law too often end in stalemate.

The result is that the UK’s approach to tackling online financial crime and its procedures for compensating victims are currently hopelessly inadequate.

But we can be sure of one thing: if the government forced banks to reimburse their customers for every penny lost through fraud, they would revamp their security measures in a very short time and scammers would soon be a thing of the past.