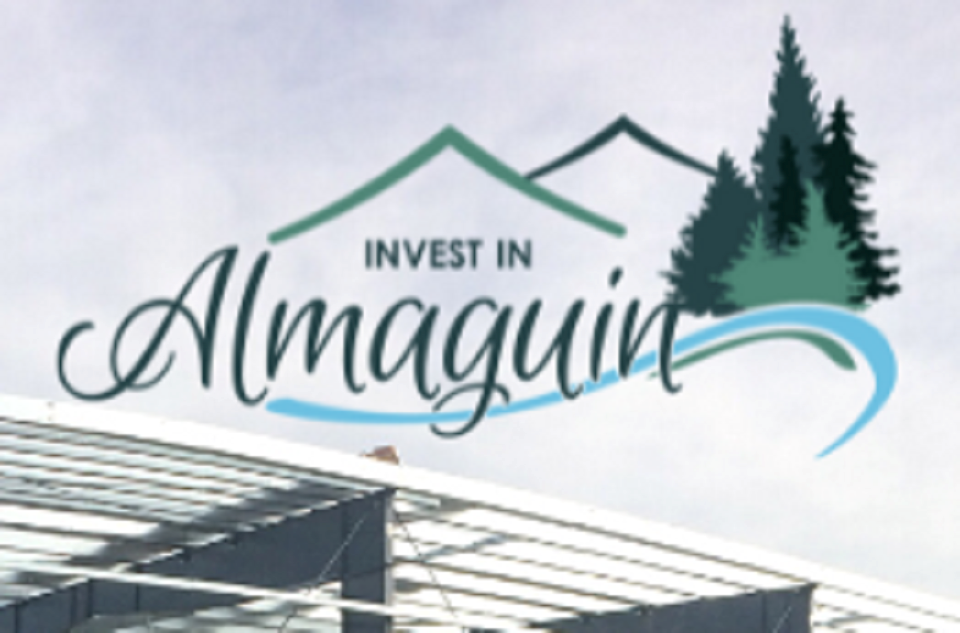 Almaguin Community Economic Development (ACED) engaged with 51 businesses in the Almaguin Highlands in 2021, helping them along the way to secure $1.79 million for its operations.

ACED’s annual report showed that $695,553 of that total came from the Northern Ontario Heritage Fund Corporation and the Community Futures Development Corporation, which is funded by FedNor.

This was a pilot program and the chamber of commerce developed 25 welcome kits.

ACED and the Chamber of Commerce also partnered to develop the Influential Women of Almaguin campaign which ultimately saw 42 Almaguin women nominated for the impact they are having in the region.

Much of what ACED does is aimed at helping businesses.

However, tourism is also an important component of its mandate and to this end, the economic agency will proceed with the dismantling of the Almaguin Highlands Tourism website, which will be replaced by a regional website including a branding strategy.

Most of the work for the regional website started in 2021 and the new site is expected to be operational later in 2022.

When ACED was developing its action plan for activities that would take place in 2021, it was unclear how COVID-19 would affect events.

The confinements and the maintenance of the rules of social distancing making it difficult, if not impossible, to organize certain events, have had an impact on these operations.

But ACED has developed its Staycation Almaguin program as a way to continue to engage locals and visitors by hosting in-person events when circumstances permit and virtual events.

A major problem that small Almaguin communities have faced for years is the lack of high-speed internet.

Lakeland Networks has been working there for several years with a series of broadband projects aimed at bringing fiber optics to the area.

ACED staff participated last year with Lakeland Networks in the planning phase of the business as it continued its broadband expansion in southern Almaguin, targeting high-speed internet access to 1,300 unserved households.

This project should be completed during the year.

In early 2021, ACED played a supporting role with agencies in the region to host two virtual job fairs.

One such campaign took place during the Christmas season when the Shop in Almaguin Facebook page was used to promote local shopping by showcasing many Almaguin businesses and what they had to offer.

This campaign included a gift card offer to increase the number of followers on the page.