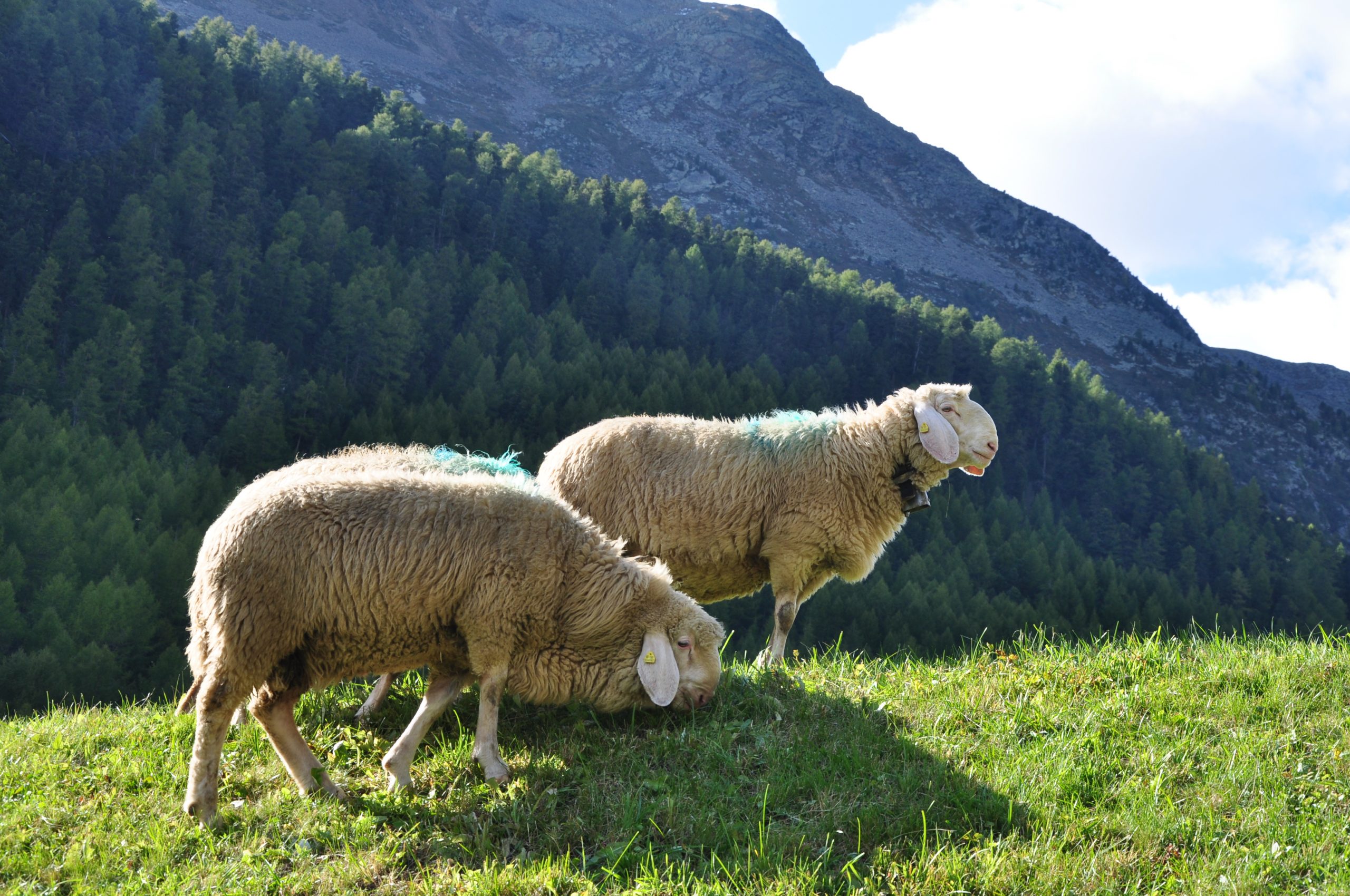 Animal welfare: the European Parliament must go beyond the interests of agricultural lobbies

On February 15, the European Parliament voted in favor of a disappointing and unambitious report on the welfare of animals on farms, in complete contradiction to its previous commitments to defend higher standards.

February 15and, the European Parliament voted in favor of a disappointing and unambitious report presented by its Committee on Agriculture and Rural Development (Agri Committee), on the implementation of the EU regulation on the welfare of animals on farms. Once again, the European Parliament misses an opportunity to give real political support to the transition towards more sustainable and animal-friendly agriculture.

the adopted report strongly emphasizes the economic consequences of raising the level of animal welfare standards and the ‘burden’ it would place on farmers due to the additional resources it would require. These conclusions deny the terrible conditions in which animals are kept in factory farming and ignore the environmental and social consequences of such a system.. In addition, the report of the Agri commission defines the production of “Fois Gras” as being a mode of production practiced by small breeders, and which respects animal well-being. No food production practice could be further from respecting animals and their natural needs.

Simply, the report ignores the science and wholeheartedly supports the continuation of intensive farmingparticularly if animal welfare improvements are to involve financial costs.

In addition to moving away from its original purpose by devoting most of the text to the economic interests of farmers rather than the welfare of their animals, the report also contradicts Parliament’s previous positions. Last year, for example, MEPs voted in favor of the European Farm to Fork Strategy, stressing the importance of setting higher animal welfare standards in European legislation. Curiously, their February 15 vote simply calls for clarifying the current rules rather than toughening them.

Yael Pantzercommented the Slow Food project manager: “The European Parliament had the possibility of rejecting the report of the Committee on Agriculture and of adopting the Position on the environment committee instead, which called for a shift away from factory farming, while identifying livestock farming as one of the most effective ways to improve animal welfare on the farm and address the impacts environmental issues arising from animal production.

We are disappointed and surprised by this low ambition on animal welfare displayed by MEPs. We expected them to go beyond the economic interest of agricultural lobbies and instead respond to the expectations of citizens to defend the welfare of farmed animals and the ecosystem at large.

Changes in the way we raise and treat animals are key to achieving the goals of the European Farm to Fork Strategy for a more sustainable food system. If the European Commission is serious about revising current animal welfare legislation with the aim of improving animal welfare and banning cage farming, it cannot continue to turn a blind eye to the necessary transformations .