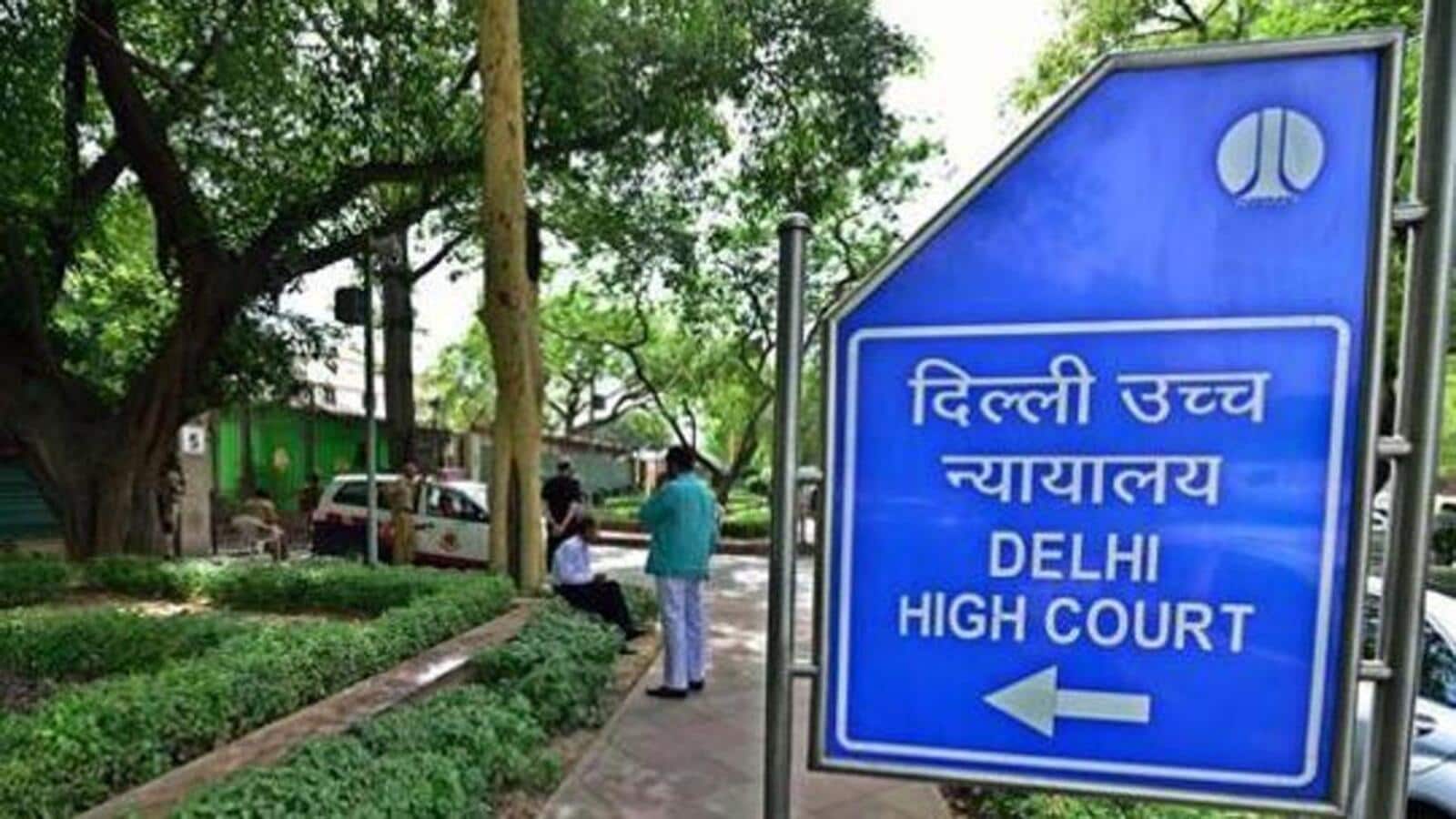 The Delhi High Court has stopped several rogue websites from infringing on the trademark and copyright of Hindustan Times (HT) Media’s “Shine” brand name and its website.

The company had sought a permanent injunction and damages from the High Court for breaching these rogue websites, which misled members of the general public by depicting they were associated with the ‘Shine’ brand and its website, and using the brand name in an unauthorized manner.

The company’s petition stated that rogue websites were posing as HT Media’s Shine, specifically by replicating HT Media’s website www.shine.com and offering paid jobs/job interviews at unsuspecting members of the public, thus enticing them to part with their hard-earned money.

“HT Media’s Shine began to receive several complaints from members of the public after they handed over these funds to rogue websites that posed as representatives of HT Media’s Shine and accepted money to run fake jobs/interviews. hiring on behalf of HT Media,” the plea read.

On January 13, Judge Yogesh Khanna, in an interim order, prohibited eight malicious websites from infringing in any way on the plaintiff’s trademarks and/or copyrights and other rights of intellectual property (IPR).

The court also requested the Cyber ​​Cell and Economic Crimes Wing of the Delhi Police to investigate the illicit activities of the rogue websites and obtain information relating to their true identities and submit its report.

HT Media Limited was represented by law firm Saikrishna & Associates and the company’s in-house team before the Delhi High Court.

HT Media Limited is the publisher of the Hindustan Times newspaper.