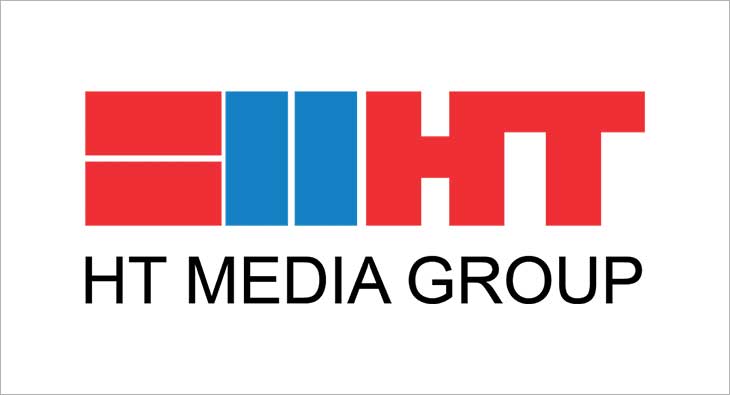 In a major relief for HT Media, the Delhi High Court has stopped eight rogue websites from infringing the trademark and copyright of the company’s job portal Shine/Shine.com. HT Media operates a job portal under the Shine brand.

He requested the Cyber ​​Unit and the Economic Crimes Wing of the Delhi Police to investigate the illicit activities of the rogue websites and obtain information regarding their real identities and submit their report.

“HT Media’s Shine began to receive several complaints from members of the public after they handed over these funds to rogue websites that posed as representatives of HT Media’s Shine and accepted money to set up fake jobs/interviews hiring on behalf of HT Media,” the plea read.