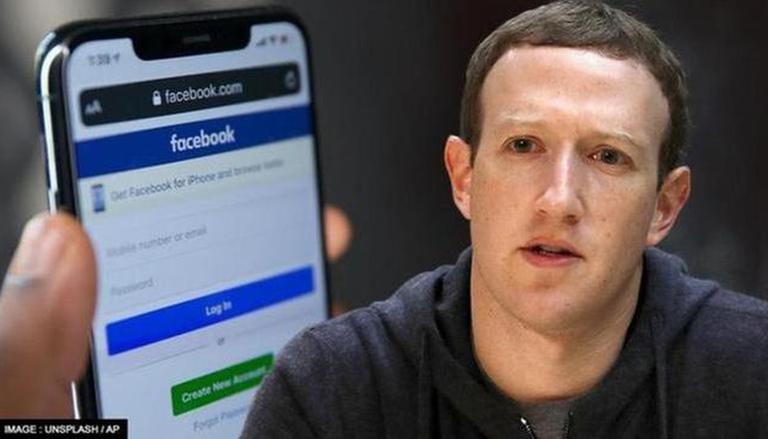 As social media giant Facebook faces a deluge of criticism from U.S. lawmakers and other non-governmental organizations over the management of internal searches, another controversy erupted after a media report revealed that ‘he had removed traffic from websites considered conservative. According to the new report revealed by the Wall Street Journal (WSJ), the social media giant deployed two tools in order to crush traffic to websites deemed “conservative,” however, the report said it was not. the intention of the company.

Notably, this was the second revelation from the WSJ after the publication of articles about the mismanagement of internal research that led to a debate about the bad intention of social media platforms on a global scale. According to the newspaper which learned of the impact of two tools on publishers, it observed that the tool acted negatively on websites considered to be “the most conservative.” Observers noted that if these two tools were removed, it would benefit some publishers like the Washington Times, Breitbart, Western Journal and The Epoch Times. Washington Times traffic increases by 18% and Western Journal traffic by 16%, the report said.

Additionally, the report states that the social media giant also used a tool called “Sparing Sharing” during the 2016 presidential election. This helped Facebook remove “trendy posters” or accounts that frequently post . The tool perceives that these people (hyped posters) disseminated false or inflammatory information. According to the researchers, another tool, “informed engagement” was used extensively by the social media giant to reduce the reach of posts that were more likely to be shared. Additionally, the report adds that the tool had a huge impact on sites deemed ‘conservative’ in 2019. ‘We could face significant backlash for’ experimenting ‘with distribution at the expense of conservative editors. quoted the Washinton Times citing one of the researchers who wrote in an internal memo reviewed by the Wall Street Journal.

It was not the end of the controversy for the social media giant. Recently, data scientist Frances Haugen – the Whistleblower, who previously worked with Facebook revealed how the social media giant prefers profit over the public good. According to the ’60 Minutes’ interview, she said Facebook founder and CEO Mark Zuckerberg has always favored corporate interests over social evil. “Facebook, time and time again, has shown it prefers profit over security,” said Haugen, who worked for popular search engines Google and Pinterest before joining Facebook about two years ago.