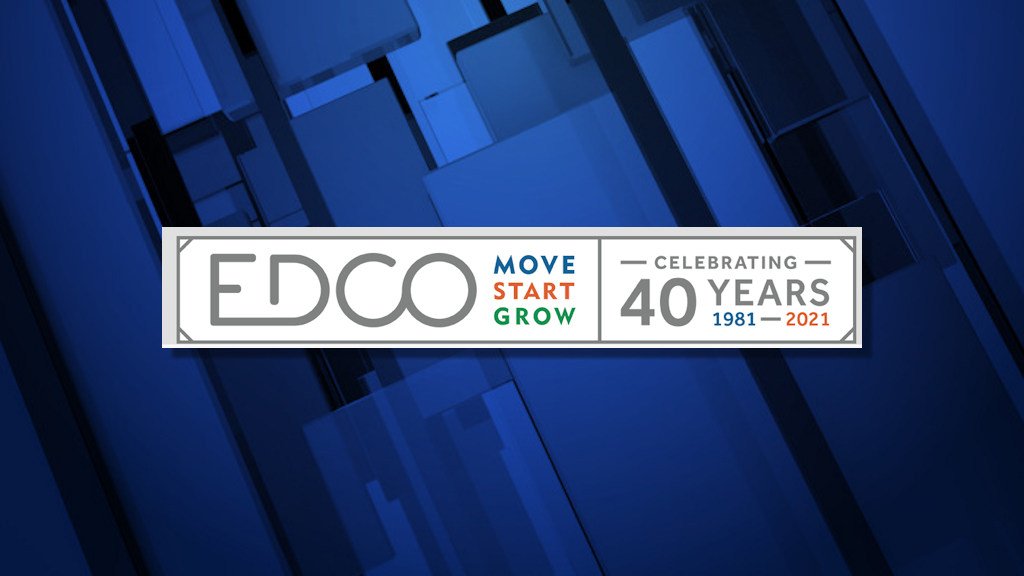 BEND, Ore. (KTVZ) – The Economic development for central Oregon The executive committee of the board of directors announced on Wednesday the appointment of Jon Stark as interim CEO, effective January 3, as Roger Lee ends more than 20 years at the helm of the organization.

Stark has worked for EDCO and Redmond Economic Development Inc. (REDI) for 13 years, most recently as Senior Director of REDI, where under his leadership Redmond’s economy has experienced rapid employment growth, including over 80% growth in manufacturing jobs over the past decade.

EDCO’s Executive Committee, on behalf of EDCO’s Board of Directors, recently accepted Lee’s resignation and implemented the organization’s succession plan. After 22 years as CEO of EDCO, Lee will be stepping down on December 10 to pursue another opportunity in the community, at Summit Bank. Stark’s interim CEO position will last until a permanent CEO is appointed.

Current EDCO Board Chair and Town of Bend Recovery and Impact Strategy Officer Carolyn Eagan said, “I am personally very pleased that Jon has taken on this new role. His 13 successful years in Redmond and serving REDI have absolutely prepared him for a larger role in the region. It is not typical for an organization to have two Economic Development Leaders of the Year recognized by OEDA. EDCO is so lucky to have an Outstanding Business Development Leader Online to follow a Legendary. “

Eagan continued, “EDCO and the region wouldn’t be here without Roger Lee’s contributions to the organization over the past two decades. We thank Roger for all of his insight, dedication and leadership during this time. “

Stark said, “I am honored to have the opportunity to serve this exceptional team, its Board of Directors and the Central Oregon business community to continue the legacy of the accomplishments of Roger Lee while leading the organization into the future by creating jobs, wealth and capital investment throughout the region.

Lee said, “I am excited for the future impact EDCO will continue to have in the region, for Jon’s very capable leadership in the interim and the opportunity to change careers with Summit Bank. The organization has been very good to me and my family over the years, and I am honored to have had the rare chance to make what I hope will be a lasting contribution.

About the Economic Development of Central Oregon

Now in his 40se year, EDCO is a not-for-profit corporation supported by private and public members and stakeholders, whose mission is to create middle-class jobs in central Oregon by: recruiting new employers to settle In the region ; help entrepreneurs start up new, scalable businesses; and working with companies that are already there to expand their operations. For more information visit www.edcoinfo.com.