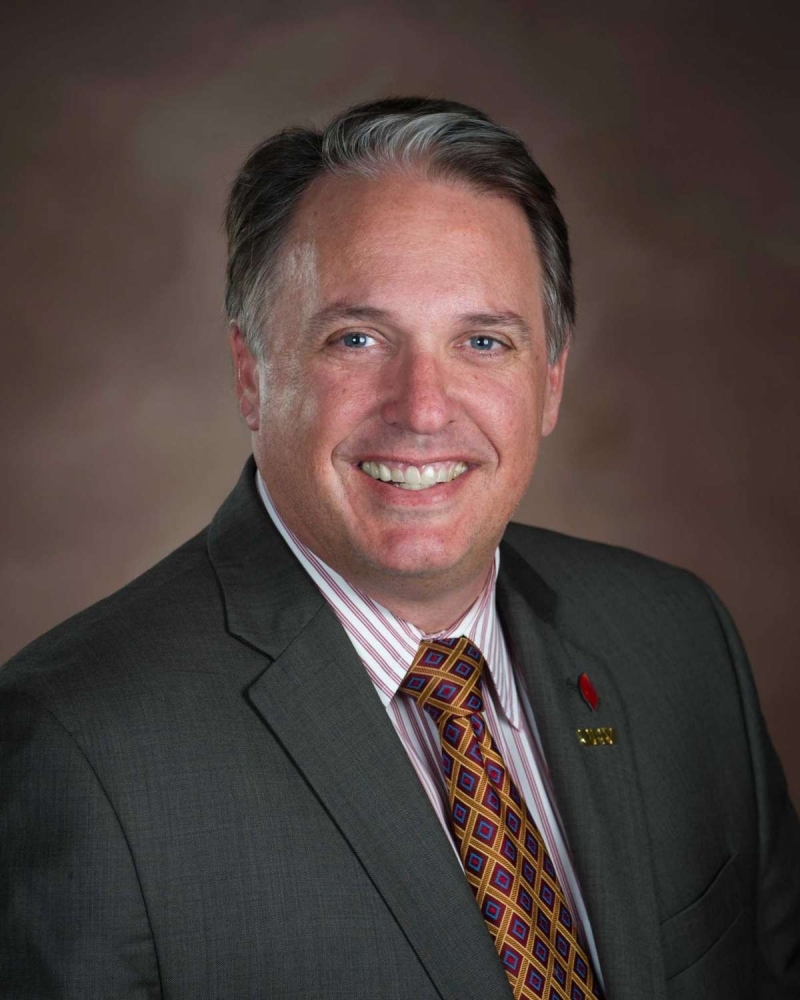 Lance LaCour took over as Chair of Economic Development for Partnership Lake Houston on November 1. (Courtesy of Lance LaCour)

Lance LaCour took over as Chair of Economic Development for Partnership Lake Houston on November 1.

LaCour assumed this role after serving as President and CEO of the Katy Region Economic Development Council for over 16 years, where he helped attract thousands of jobs to the Katy region through strong expansion and business attraction projects.

LaCour assumed the role of chairman of the partnership’s economic development after Mark Mitchell stepped down after four years in June to pursue a career with the accounting firm Katz, Sapper & Miller. Shortly thereafter, President and CEO Jenna Armstrong also announced her departure to become Senior Public Affairs Specialist for Waste Management.

LaCour lives in Katy with his wife, Michelle, although they are in the process of getting closer to the Lake Houston area. The couple have two children, Alexandra and Emory.

This interview has been edited for length and clarity.

What are your greatest professional achievements?

One of the biggest accomplishments was the recruitment of GEICO for Katy, which was a claims settlement center. Warren Buffett actually came for the grand opening. He is a large shareholder of GEICO. I think at the top that [project] created 1,400 jobs.

There were other projects as well: the Schlumberger Technology Center, which once had 800 employees. It was a combination of corporate headquarters, manufacturing, research and development operations on approximately 50 acres of property. Also, the Rooms To Go facility, which is on the west side of Katy. [That facility] was approximately 1.5 million square feet.

How are you going to make the Lake Houston area attractive to business?

We have a strategic plan for [Partnership Lake] Houston, and for the economic development component, we will continue to implement the strategies in place. I understand that next year we will begin the process of developing a new strategic plan, as our current strategic plan ends in 2022. This coming year we will continue to implement the strategies we have in place. place by focusing on specific target industries. – head offices, energy services, distribution linked to the airport, but also organic and pharma. Generation Park is very interested in all of these target industries. At this time, our focus is on responding to requests for proposals and inquiries from the Governor’s Office and the Greater Houston Partnership.

How has former President and CEO Jenna Armstrong affected the Partnership?

She did a remarkable job. She is known throughout the state and country as the leader of the chamber of commerce. It’s interesting. She used to say, “Oh, we were following Lance and what he was doing on economic development,” and I’ve kind of followed the partnership over the years as well. We spied on each other from afar. She’s done a fantastic job here, she’s been here for a long time. She has taken the partnership to a new level, and we are so sad to see her go. She’s done an amazing job, and she has a tremendous track record to look back on.

What will the process be like to find Armstrong’s replacement?

They are expected to have an interim CEO appointed next week or so, and they are currently in talks with a research consultancy firm that will help locate and hire top candidates statewide. That’s the process right now. The current chairman of the partnership leads [recruitment] That much.

2022-01-01
Previous Post: 2021 IN REVIEW: Economic development even with a pandemic | Local
Next Post: Public plans can throw a lifeline to this social protection plan