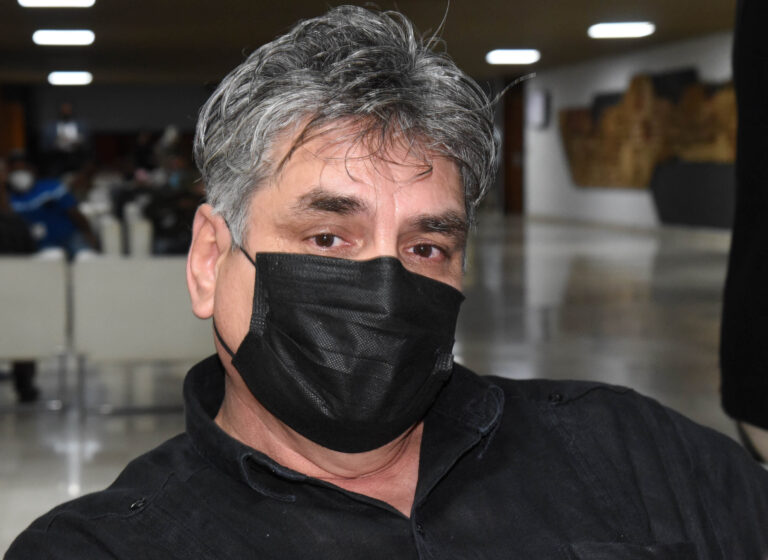 This is confirmed by the results of the two PCTs and the three existing entities for the transfer of technology to the productive sector of the island, in the opinion of the Master of Science, Héctor Rodríguez, delegate to the meeting on higher education that takes place at the Havana Convention Center.

In statements to Prensa Latina, the also vice president of the Science and Technology Park of Havana, said that since 2019, with the approval of Decree 373 of the Ministry of Science, Technology and Environment (CITMA ), the creation of these new figures was promoted. , in full consultation with the country’s economic and social development model.

“As the president of the nation, Miguel Díaz-Canel, said in Cuba, science is part of the government’s management system,” he said.

Examples of this commitment are the PCT of Matanzas, Mayabeque and this capital (to the west); the interface companies of the Technological University José Antonio Echeverría and that of Villa Clara (center), as well as the non-profit foundation for the management of sciences of the University of Havana (UH).

In the case of the institution that Rodríguez represents, he said he had successfully incubated 10 MSMEs with impacts not only on independence and technological sovereignty, but also on the economy.

To cite just two examples, he pointed to Laberinto Tech, a private company that provides an e-commerce solution for booking Transtur and Transgaviota cars from abroad.

Likewise, the Havana PCT has contributed to the incubation of EMSI FARMA, dedicated to the automation of drug manufacturing processes, “with a very high relationship with the scientific pole of biotechnology, in particular with BioCubaFarma, which replaced imports for over $1 million in 2021 alone”.

During today’s session, the International University Congress 2022 welcomed speakers from Spain, Ecuador, and Cuba, to address experiences of PCTs in their respective countries.

From last Monday and until this Friday, the event will be held in virtual and face-to-face mode, to discuss the university-business relationship, knowledge management, the role of student and union organizations, the training of professionals competent and respectful of the Sustainable Development Goals. .