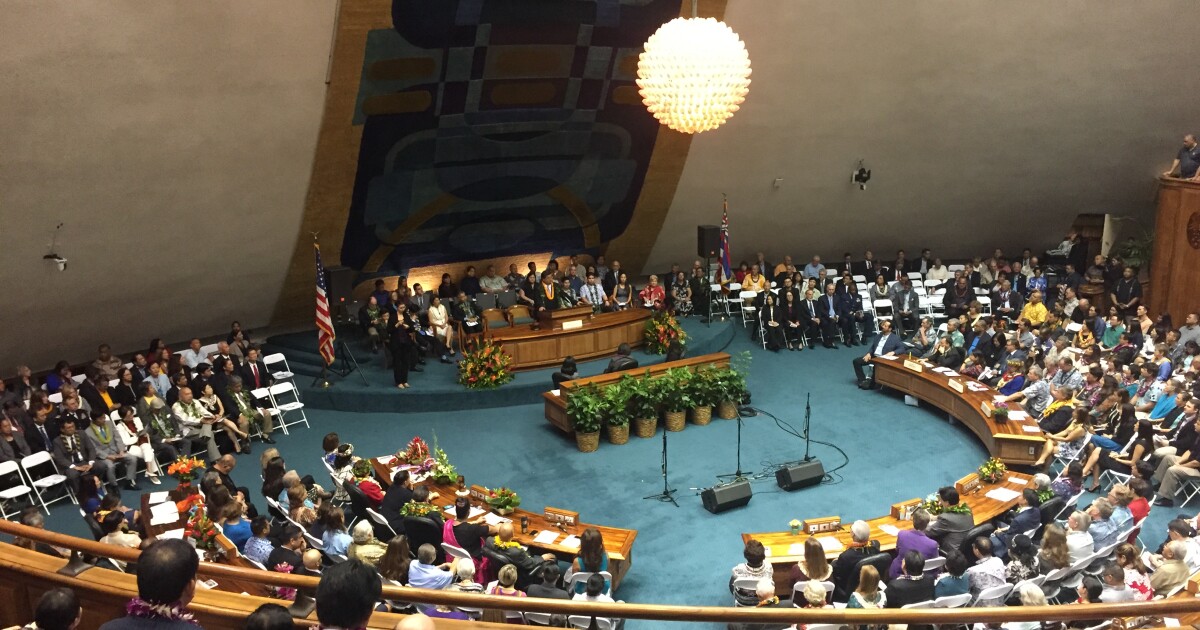 The state Senate Ways and Means Committee on Thursday approved a version of Gov. David Ige’s proposed operating budget for the 2022-23 fiscal year.

“We agreed with the House that we needed to provide additional resources to child protective services,” he said Thursday. “The Chamber has taken the position of adding additional positions to this section. The Senate agreed to the concept, but what we did was we added a few more positions and added some additional funding for the pay gap so that the department could effectively recruit and retain employees in that section.

The proposed $20.15 billion budget for FY23, which includes an operating budget of $9.2 billion, leverages the state’s economic rebound and increased tax revenue.

“The Senate approached this supplementary budget with the intention of creating a responsible fiscal plan that includes a budget that incorporates strategies to improve the state’s credit rating and borrowing power and both restore and increase the funding for essential services and programs,” Dela Cruz said in a release.

Dela Cruz also pointed to modernizing government as a key part of this budget.

“We’ve added funds for digitization, upgrading our IT and infrastructure,” Dela Cruz said. “We really want to create or provide resources for departments to become more efficient in upgrading their technology so that we can provide better services to our constituents.

The budget will be presented to the full Senate for a second reading on Tuesday, April 12. The fiscal year begins on July 1.