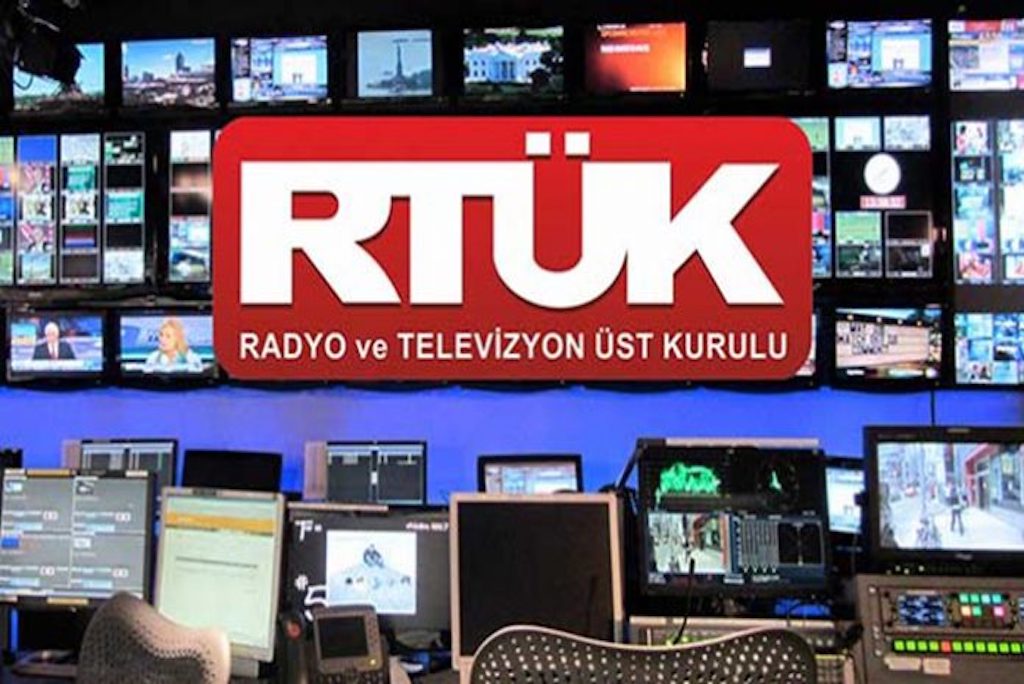 Turkey’s broadcasting watchdog, the Radio and Television Supreme Council (RTÜK), has given international news agencies operating in the country a 72-hour deadline to apply for online broadcasting licenses, warning that access to news websites that fail to obtain a license will be banned, Turkish minute reported, citing an RTÜK member’s announcement.

RTÜK member İlhan Taşçı of the main opposition Republican People’s Party (CHP) tweeted on Wednesday that RTÜK had for the first time exercised its surveillance power over international news sites and approved at the majority gave 72 hours for Turkish international media services amerikaninsesi.com (Voice of America), dw.com/tr (German broadcaster Deutsche Welle) and tr.euronews.com to apply for a license.

Taşçı warned that if these media do not apply for a license within 72 hours, access will be banned.

The Turkish editions of the three media outlets are the only source of free and independent journalism for some people in Turkey, where the majority of media is government-controlled.

“The time has come [for the government] to monitor international news sites, track domestic sites and silence them,” Taşçı said, adding that RTÜK’s goal is actually press freedom and diversity in the media.

Taşçı said that although the law that granted RTÜK the power to oversee online news sites came into force in 2019, RTÜK wants to use this authority now, three years later, for the three news sites. international.

In 2019, Turkey revised its media regulations to allow RTÜK to oversee online broadcasts. Since the new regulations came into effect, various streaming platforms, including Netflix and Amazon Prime, have applied for and obtained licenses.

“It’s really out of the ordinary. It looks like more will come,” Taşçı said.

RTÜK is a controversial agency which is accused of helping to increase censorship in the country by imposing punitive and disproportionate sanctions on independent television and radio stations that criticize the Turkish government.

Another CHP RTÜK member, Okan Konuralp, tweeted that the RTÜK action involving foreign media appears to be the implementation of the findings of an international media report by a pro-government think tank in 2019.

“However, this initiative, which aims to suppress international media, is also doomed to fail,” Konuralp said.

He was referring to a report by the Foundation for Political, Economic and Social Research (SETA) in 2019 that profiled journalists working for foreign media.

The 202-page report, titled “The Ramifications of International Media in Turkey,” purported to analyze political and economic coverage by Turkey’s international media services, including VOA, BBC, Deutsche Welle and Sputnik. The authors alleged that their coverage was one-sided and unfair to the Turkish government.

Journalists’ associations and unions in Turkey condemned the report and accused SETA of profiling journalists.

The report lists several journalists working for these outlets based in Turkey as well as in their respective home countries. Their social media posts, the content of their stories, and their level of engagement on social media platforms are also included in the report.

According to Reporters Without Borders (RSF), 85% of national media in Turkey are owned by pro-government businessmen and follow the official line.

Take a second to support the Stockholm Center for Freedom on Patreon!