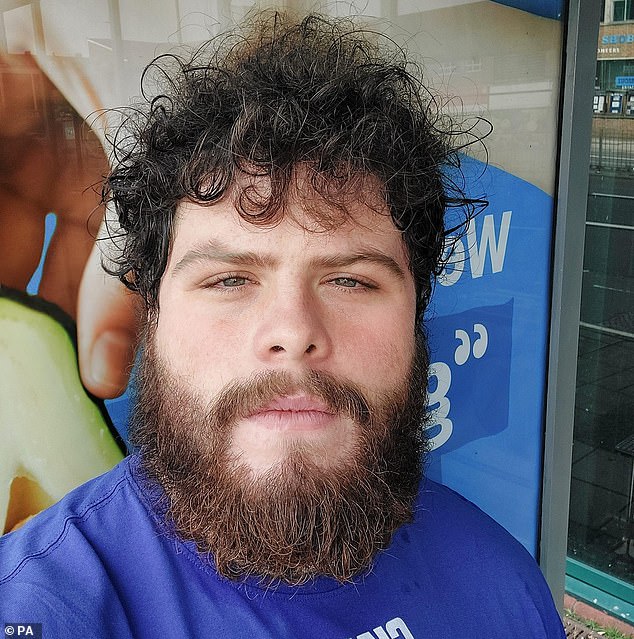 Visits to ‘incel’ websites surge sixfold in nine months to 600,000

Visits to ‘incel’ websites have risen sixfold in nine months to 600,000 – with many users hailing Plymouth shot-stopper Jack Davison as a hero after horror attack and vile online rants about women

By James Gant for Mailonline

UK web traffic to websites promoting ‘incel’ culture has increased sixfold, according to a new analysis.

The Center for Countering Digital Hate found data on UK web traffic to three of the biggest ‘incel’ sites rose from 114,420 monthly visits to 638,505, over the period March to November 2021.

The Times reported that users of the sites called Plymouth mass shooter Jake Davison a hero and called for “all women to be raped at least once”.

Davison, 22, killed his mother, Maxine Davison, 51, after an argument, then shot dead four others in a 12-minute attack.

His use of social media suggests an obsession with “incel” culture, involuntary celibacy, which promotes the idea that society is defined by physical appearance.

Davison (pictured), 22, killed his mother, Maxine Davison, 51, after an argument, then shot dead four others in a 12-minute attack

In December 2021, the Law Commission recommended that existing hate crime legislation be extended to cover sex- or gender-based hatred when it involves “incitement” or incitement.

“What we are referring to is threatening or abusive material that incites and glorifies violence, including sexual violence, against women and girls, and praises men who murder women,” the Commission said. law.

Imran Ahmed, chief executive of CCHR, told The Times: “Make no mistake, incel communities are bound by an ideology that preaches hatred of women and has inspired deadly attacks in the real world.”

“Web hosting services and other companies that enable incels must stop doing business with disgusting hate groups — or regulators, law enforcement and lawmakers must and will step in to protect the public.” 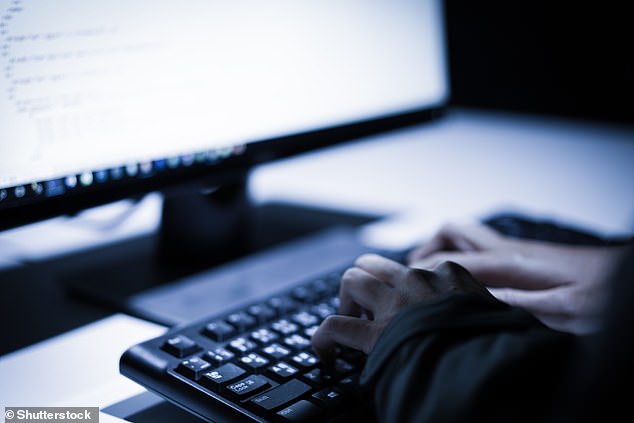 He also said the proposed regulator, Ofcom, should have more powers to audit and fine companies that breach mandatory codes of practice set to be introduced, with senior executives appointed as “security monitors”, who could be held liable if their company fails to protect users.