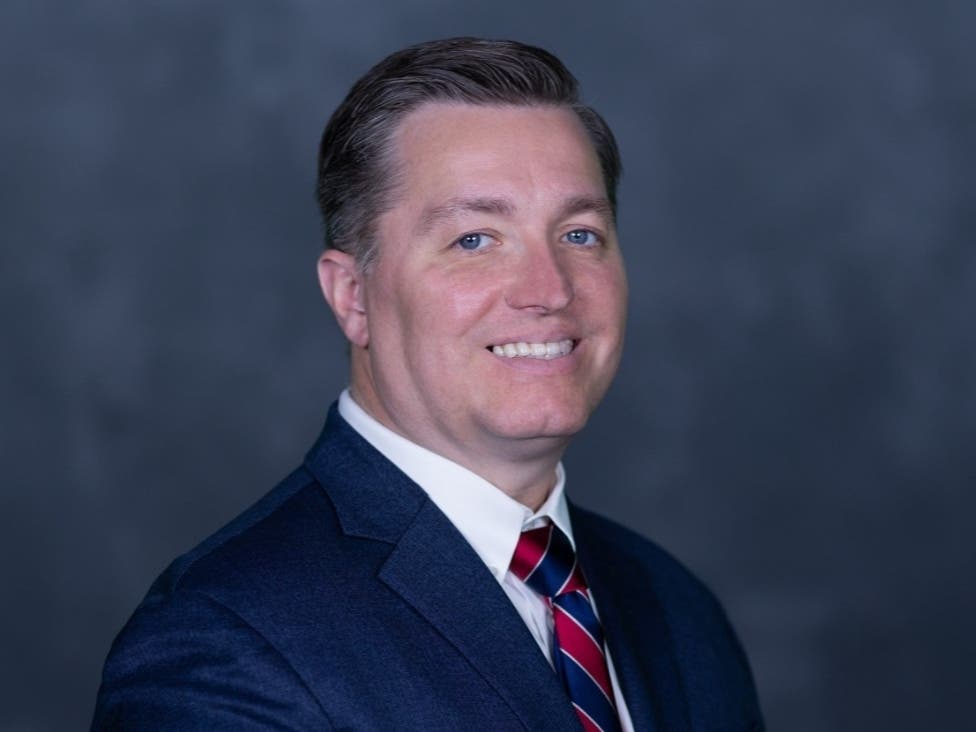 JOLIET, Ill. — Doug Prior will take over as the new president and CEO of the Will County Center for Economic Development after serving as its vice president since 2017. He replaces John Greuling who will retire after 20 years in office on March 6.

“This is an exciting and humbling opportunity. I look forward to advancing the work of building and diversifying Will County’s economy to improve opportunities and quality of life for all of our residents,” said Pryor in Tuesday’s press release. “Will County is a powerful economic engine for Illinois. Our incredible workforce, educational facilities, and positive business climate alongside some of the nation’s best transportation assets help ensure that we will continue to be a world-class destination for business growth for years to come.”

According to Tuesday’s release, Prior has also served as an assistant instructor in economics and statistics at the Dominican University of River Forest for the past 10 years and currently sits on the board of the State Enterprise Zone. Illinois. Previously, he was Grundy County Administrator and Vice Chairman of the Grundy Economic Development Board.

He is an alumnus of Joliet Junior College, graduated from the University of Illinois with a bachelor’s degree in economics, and holds an MBA from Dominican University. Prior is from Joliet and resides in New Lenox with his wife, Jennifer, and their two children.

The Will County Center for Economic Development is a non-profit economic development corporation established in 1981 to improve the quality of life for all Will County residents by recruiting businesses that provide high-quality jobs and a strong tax base while helping existing businesses retain and add jobs.

During Greuling’s time at CED, Will County was by far the most job-creating county in Illinois, adding more than 90,000 jobs across a diverse set of industries, Tuesday’s announcement noted.

“Amazon alone has brought over 10,000 high-paying jobs with resident benefits during John’s time with CED. Most recently, John was at the helm when recruiting Lion Electric Company in Joliet, which brings the manufacturing of electric vehicles in the region, again creating many new jobs,” Pryor’s press release reads.