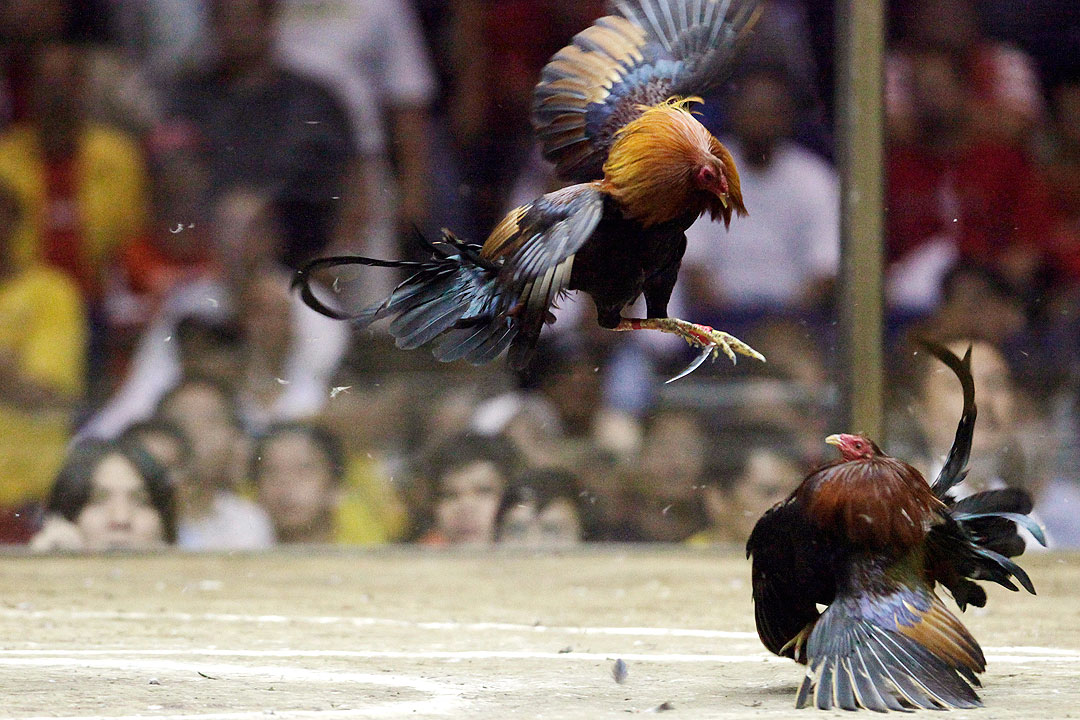 The PHILIPPINES Department of Interior on Wednesday shut down seven online cockfighting websites in a crackdown on a multibillion-peso industry that President Rodrigo R. Duterte banned earlier this month.

Police were investigating the administrators of these websites and would press charges against them, Undersecretary of the Interior and spokesman Jonathan E. Malaya said in a statement.

“These criminals thrive on the anonymity of the internet and they benefit from it, but the Philippine National Police (PNP) and our colleagues at the National Bureau of Investigation (NBI) will not rest until they have been unmasked,” he said. .

The police’s anti-cybercrime unit was monitoring 12 other websites and eight social media platforms that operate illegally.

“We are coordinating with the Direction des Technologies de l’Information et de la Communication (DICT) for these websites to be shut down,” Malaya said.

Only two of the websites monitored were registered in the Philippines while the others were based overseas, he added.

Malaya noted that the PNP and DICT are closely monitoring cyberspace for illegal gambling outfits.

Earlier this month, Duterte ordered an end to online cockfighting operations in the country, as recommended by Interior Secretary Eduardo M. Año.

Analysts said Mr. Duterte’s decision to halt such operations could force the operators into hiding.

Mr. Duterte had refused to suspend operations because of the revenue they generated for the government.

Mr Duterte said earlier that the government’s previous position was based solely on the economic benefits of the industry.

“It goes against our values,” he said of the game. “The impact on families and on people, it turns out players don’t sleep for 24 hours.”

Online cockfighting grew in popularity during the coronavirus pandemic as Filipino players only had to place bets using their mobile phones.

But the disappearance of at least 30 people allegedly linked to online cockfighting has sparked a Senate investigation and prompted calls for it to be suspended.

Senator Ronald M. dela Rosa, who pushed the president to suspend online cockfighting operations, said Congress had no time to act on a bill to transfer the power to issue Pagcor permits to Congress.

Senator Francis N. Pangilinan said debates over online cockfighting should be left to the next Congress to give lawmakers more time to assess the popular online game. — John Victor D. Ordonez