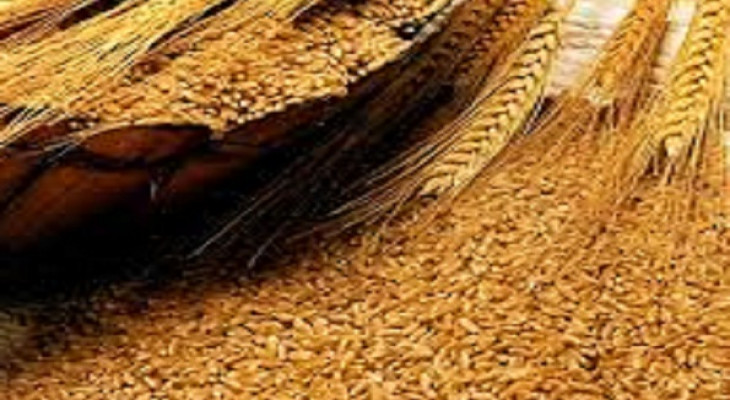 New Delhi, March 26 (UNI) The Union Cabinet chaired by Prime Minister Narendra Modi on Saturday extended the Pradhan Mantri Garib Kalyan Anna Yojana for another six months – until September 2022. The food security program announced by the Center on March 26, 2020, during the Covid-19 pandemic, was also seen as a game-changer in Uttar Pradesh polls. Announcing the decision to extend the scheme until September this year, Prime Minister Narendra Modi, in a tweet, said more than 80 million people in the country would benefit from the scheme. The 5th phase of Pradhan Mantri Garib Kalyan Anna Yojana is expected to end in March 2022. The program has been in operation since April 2020, as the largest food security program in the world, according to a cabinet statement. Union. The government has spent around Rs. 2.60 Lakh Crore so far and another Rs. 80,000 Crore will be spent over the next 6 months till September 2022 which will bring the total expenditure under the scheme to nearly Rs. 3.40 lakh crores. This will cover nearly 80 million beneficiaries across India and would be fully funded by the center as before. Even though the COVID-19 pandemic has eased significantly and economic activities are picking up, this extension would ensure that no poor household goes to bed without food during this recovery period, the government statement said. Each beneficiary will receive an additional free ration of 5 kg per person per month in addition to their normal food grain quota under the National Food Security Act. “Until the completion of Phase V, the government had allocated approximately 759 LMTs of free foodgrains under the scheme. With an additional 244 LMTs of free foodgrains under the current expansion, the overall allocation of free food grains under the program now stands at 1,003 LMT of food grains,” the statement read. The free ration benefit can be availed through portability by any migrant worker or beneficiary under the One Nation One Ration Card scheme at nearly 5 lakh ration shops across the country. UNI ASU GNK