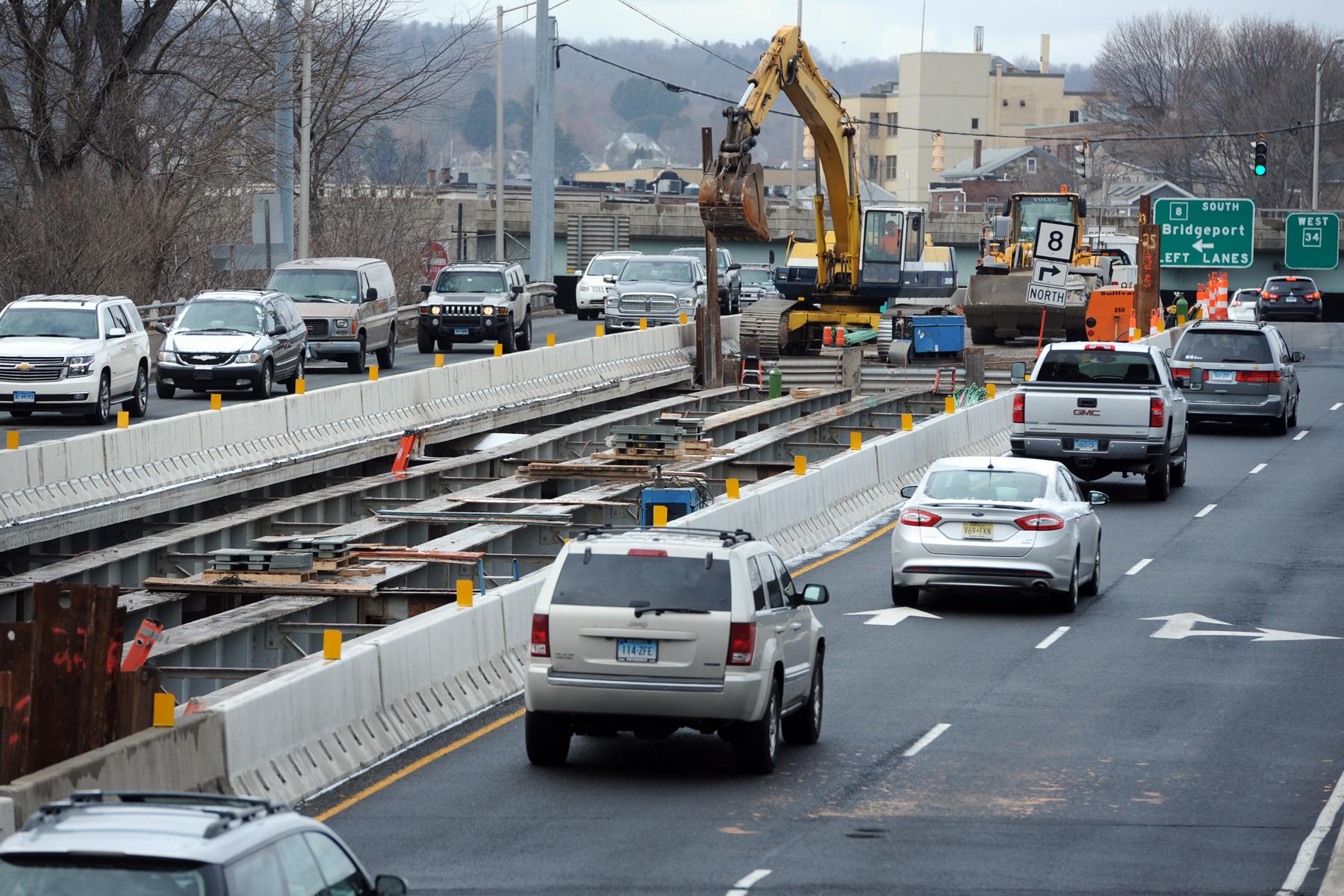 DERBY — A lack of funds to advertise vacancies is blamed for the apparent lack of interest in Derby’s vacancy as director of economic development.

The city has not had a full-time director of economic development since Sheila O’Malley left to take the same role at Ansonia in 2013.

The process of hiring a new person for the position has been underway since the beginning of the year.

Walt Mayhew, chief of staff to Mayor Rich Dziekan, told the Allocation and Taxation Board at its May 24 meeting that the city has so far been unable to hire someone for the job. . He cited a lack of funds to advertise the opening.

“The city regularly needs to have at least an allowance in an account in order to advertise employment. And it’s not cheap,” Mayhew said. “We made two announcements for the Director of Economic Development. They were only $150 each, but they were part of very localized ad campaigns. »

Placing ads on major job boards can cost around $900 a month, he said.

Mayhew said at the meeting that the city doesn’t have a lot of money set aside for those ads. Mayhew’s announcement comes as the city also seeks to fill additional positions, including a tax clerk. As a result, council voted to transfer $3,000 from its fund balance to a municipal account that would be used to advertise municipal positions.

Mayhew said the city has been actively looking for a new director of economic development for about six weeks. Although he has yet to find the right person, Dziekan said there is some interest in the position.

“We got applications. We get stuff,” Dziekan said.

Mayhew said the city has received a handful of applications and is currently considering two candidates.

The city has a job application on its website and is looking for a qualified candidate with a degree in economics, business, or related fields of study such as public administration. There is no salary description listed.

Dziekan said the future director of economic development would have an important role to play in transforming the city.

‘The city of Derby has a bright future ahead when it comes to economic development,’ he said.

Dziekan cited the long-awaited Highway 34 widening project, which is finally underway. When complete, he said, it would open up access to 14 acres of commercial development property on the south side of Main Street. The city also has two mixed-use developments with more than 300 approved residential units adjacent to development property, he said.

“We want the property on the south side of Main Street to become the gateway to our community, and something our residents can look back on with pride and accomplishment for many, many years to come,” he said. . “Our Director of Economic Development will play a vital and key role in making this happen.”