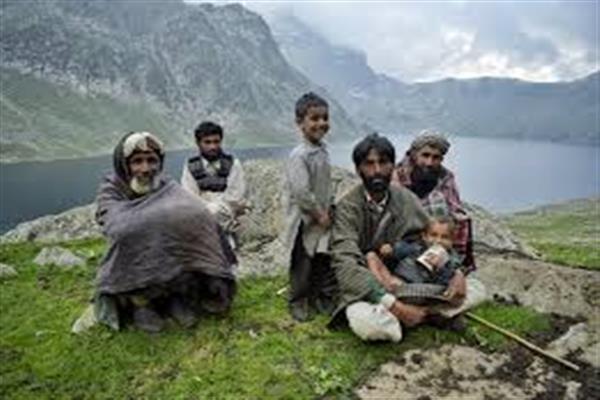 In a program held at the Gurjar Desh Charitable Trust (GDCT) Jammu, members expressed their gratitude to the government for delivering justice by notifying a long overdue political reservation.

The GDCT, while appreciating the recommendation of the Boundaries Commission to reserve 9 assembly constituencies for STs, also demanded to reserve the parliamentary constituency of Rajouri-Anantnag for tribal members.

On behalf of the constituent groups, he expressed his gratitude to LG Manoj Sinha for personally taking charge of tribal welfare measures and initiatives such as the implementation of the Forest Rights Act, the development of schools smart homes in tribal areas, livelihood units for 10,000 families, improved scholarships, transit accommodation, mobile care units and other measures for welfare and socio-economic development tribal communities.

Speakers argued that the political reserve will go a long way towards empowering tribal communities and ensuring their participation in planning and development at all levels.

They also demanded initiatives such as the raising of two battalions of tribal members in the Territorial Army, the representation of J&K in the National Commission, the creation of a tribal university and other measures for education and welfare. – to be socio-economic. (KNS)