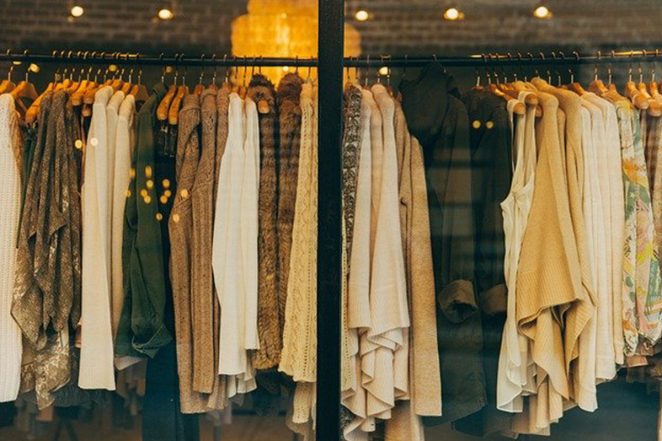 New Delhi, August 19: At a time when so many genuine/branded outlets are available, both digitally and physically to buy things, people are still falling prey to the web of “counterfeit clothing sites” and losing their hard earned money.

With each passing day, as more and more people use the internet, digital fraud has become a dangerous trend.

Time and time again, police across the country are alerting and educating people about these online scams. But each time, the thugs manage to trick people with new techniques. The latest is fake clothing websites, which trick customers in the name of providing cheaper products.

Notably, the Mumbai Police last year informed people about these websites and even named a few of them. But the cheaters acted smart and changed the old one with a new domain!

So what is their modus operandi?

Having the opportunity to buy designer clothes at low prices, people are tempted. They start shopping on these websites without thinking of any fraud.

Monetary transactions are made by debit or credit card. As soon as the payment is cleared, a message is also sent to the buyer’s phone stating that “your goods will arrive at your place in 2-3 days”. This gives the buyer the feeling that the website is genuine.

However, the delivery never comes. After waiting three to four days, buyers go to the link shared on the post and face reality. The website doesn’t open and that’s when people realize they’ve been tricked.

A way to recover money?

Almost impossible or rather not, said a Delhi police official on condition of anonymity.

Speaking to IANS, the officer said people should only buy from reputable and genuine websites.

“And moreover, if there is no cash on delivery option, better avoid them. These scams keep changing location and website name, which makes it difficult for the police to “We’ve also made a few arrests. People sometimes avoid filing a complaint. (FIR). But I would suggest that they file a complaint so that the police are alerted and also alert people,” the officer pointed out.

The police repeatedly warn netizens to beware of fake shopping sites and ask netizens to stay informed, but the cheaters act smart, stay one step ahead, and take people’s hard-earned money.