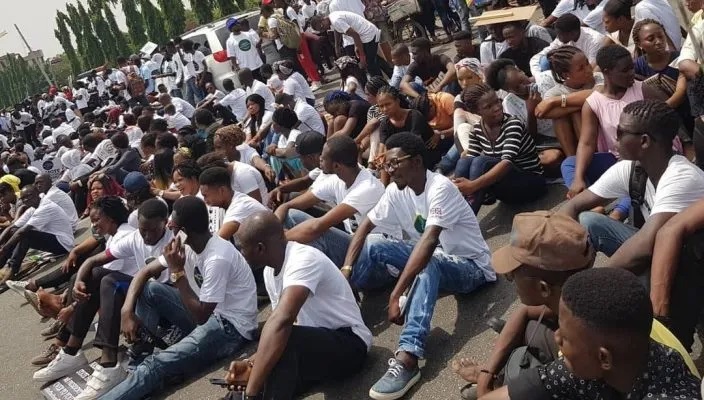 Leveraging the country’s population and developing human capital, especially the youth, will contribute to the country’s development, the stakeholders say.

According to NACETEM, a stakeholder situation at an entrepreneurship workshop in Abuja organized by the National Center for Technology Management could be resolved through government and private sector investment in skills acquisition and entrepreneurship .

NACETEM Acting Director General Dr John Akintayo Omimakinde said the Agency is committed to providing solutions to the threat of unemployment through its entrepreneurial training and policy development.

“As a leading policy research institution, NACETEM has been very active in guiding policy, particularly in the area of ​​entrepreneurship studies, to take the guesswork out of how entrepreneurial activities are carried out in the country” He said.

According to a former NYSC Director, Mr. Hilary Nasamu, the Incorporated Skills Acquisition and Entrepreneurship Development Program, SAED was introduced to fill the unemployment gap, especially among the younger population.

He said young people could boost the economy if their capabilities were developed through effective investments.

Nigeria must use its huge population to its advantage, he said.

A Deputy Director of NACETEM and Co-Principal Investigator of “The Design and Impact of a Learning Intervention in Nigeria”, Dr. Abiodun Egbetokun said the aim of SAED was to support the promotion of employment young people in Nigeria.

Dr. Egbetokun, who decried the high unemployment rate, said making SAED work effectively would help the government deal with the threat of jobs.

He explained that although funding for the present project had already been provided by the International Development Research Center, IDRC, assistance from within the country had not been encouraging and called for more cooperation. between stakeholders and the private sector.