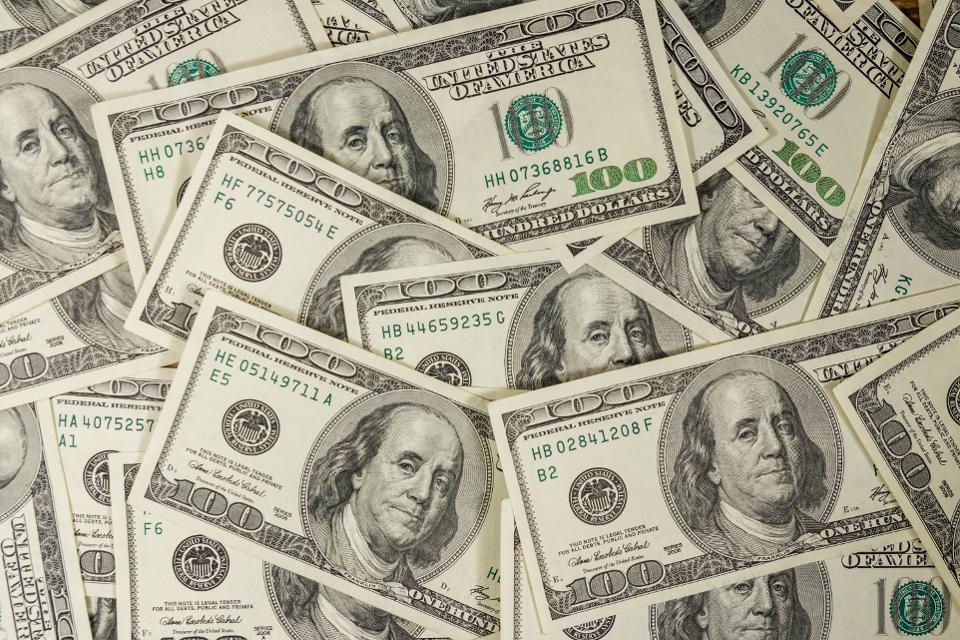 “When completed, these projects will help support local communities and spur economic growth in Martin, Letcher, Floyd, Leslie, Knox, Knott, Owsley, Boyd, Pike and Perry counties,” Governor Beshear said. “This program has a proven track record of creating jobs in Eastern Kentucky, and these grants are another solid piece in helping us build a better Kentucky for all of our families. “

Congressman Rogers, along with Senate Minority Leader Mitch McConnell, has defended $ 665 million in federal funding for the AMLER program since 2016, of which $ 140 million has been allocated to Kentucky.

“This grant program creates jobs, advances vital community projects and brings hope to eastern Kentucky. I am proud of what we have achieved so far with these grants and the work underway to meet the needs of our people, ”said Congressman Rogers. “This program is a great example of how federal, state and local governments can work together to invest in projects that greatly benefit our communities in southern and eastern Kentucky.”

Cabinet Secretary of Energy and Environment Rebecca Goodman selected the projects for initial review by the United States Office of Surface Mining, Reclamation and Enforcement (OSMRE). More than 70 applications for funding in 2021 were received by the abandoned mining lands division of the Kentucky Energy and Environment Cabinet (EEC).

Projects selected for funding include:

“These grants are in high demand and provide the kind of job growth and economic stimulus that we hoped this funding program would produce,” Secretary Goodman said. “We are delighted to have helped launch these projects. “

AMLER grants are available for projects in 54 Appalachian counties in Kentucky with historic coal mining sites that have the potential to create long-term economic benefits.

Since the inception of the AMLER program in 2016, 63 projects in 23 counties have been selected for funding. The program has generated 143 jobs to date, including 83 new positions at the Dajcor aluminum extrusion project in Perry County and more than 258 workers trained at the East Kentucky Advanced Manufacturing Institute (eKAMI) and Hazard Community and Technical College. In addition, managers report a good volume of bookings made to Impact Outdoors and the Rails to Trails projects from Prestonsburg to David. When completed, these 63 beneficiaries are expected to have created more than 2,800 new jobs.

You can find information on the AMLER program at AMLER or by contacting Justin Adams, Director, Kentucky Division of Abandoned Mine Lands, 300 Sower Boulevard, Frankfort, KY 40601. Adams’s office phone number is 502-782-6761, or he can be reached by email Justin.Adams@ky.gov.