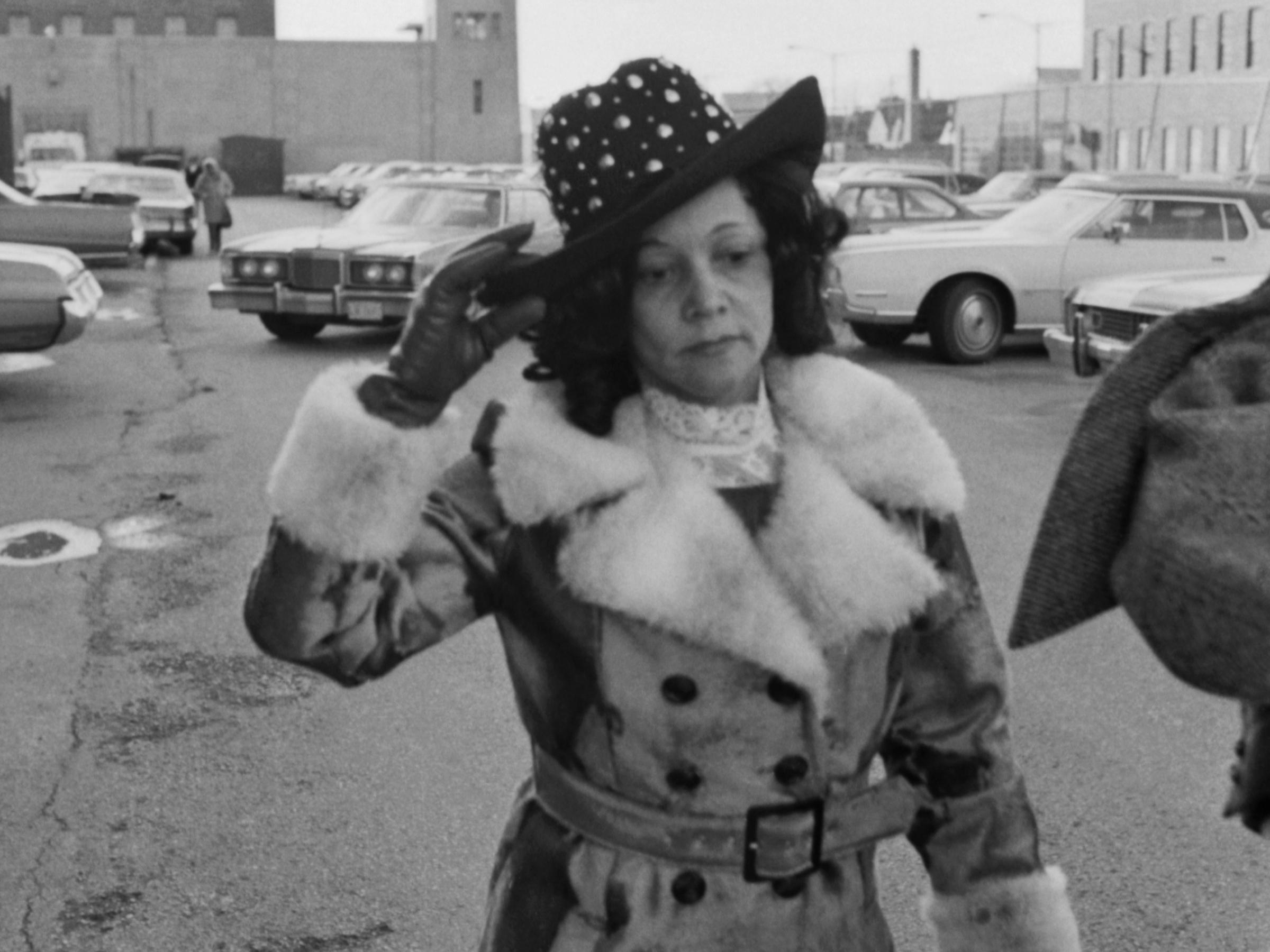 Neoliberalism and the rise of the black bourgeoisie

In the 1970s and 1980s, the image of the black “welfare queen” was used as a racist scare tactic and propaganda tool to justify the gutting of the postwar welfare state. , “public good” institutions and economic programs that benefited the poor and working people. to classify. This systemic and systematic assault, which we now attribute to the political project of neoliberalism, was largely a bipartisan effort that continued well into the 1990s and 2000s. Today, alarmism about single mothers of color who profit from the “system” has been increasingly overtaken by celebrations of “black girl magic” and the reverence of a growing black bourgeoisie. How did we come here?

In their latest interview for TRNN, the co-hosts of THIS IS THE REVOLUTION Jason Myles and Pascal Robert discuss with Dr Joy James the destructive triumph of neoliberalism in the United States and the different institutions, classes, ideological leanings and conflicting factions that have developed in the sphere of black politics in the neoliberal era. Dr. James is a world-renowned scholar and activist, Ebenezer Fitch Professor of Humanities at Williams College, and author of numerous books, including: Resisting State Violence: Radicalism, Gender, and Race in American Culture; States of detention: policing, detention and prisons; and In Search of Beloved Community: A Feminist Reader.

The transcript of this podcast will be available as soon as possible.

Jason Myles is the vocalist and guitarist of Bitter Lake and co-host of the THIS IS REVOLUTION podcast. Follow him on @LaFinAbsolute.

Pascal Robert is an essayist and political commentator whose work covers black politics, world affairs, Haitian history and politics. He is a co-host of the THIS IS REVOLUTION podcast, a frequent contributor to the Black Agenda Report, and his writing has been featured in outlets including The Huffington Post, Newsweek, and the Washington Spectator. Follow him on @probert06.