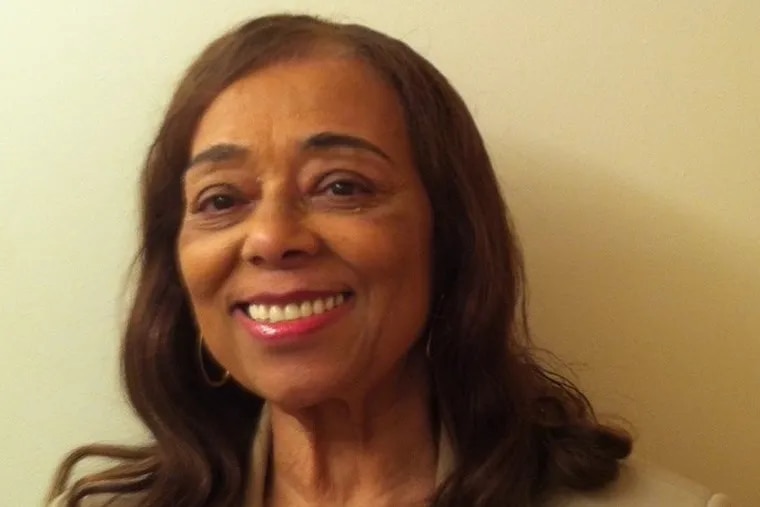 Dr. Claude’s career in child and family social services spanned six decades and held leadership positions in Pennsylvania, California, Ohio, and Arizona. Inspired by her own experiences as a child, her Catholic faith, and a natural inclination to help others, she created and put into action assessment tools, achievement scales, and other practices that modernized social services to children and families.

She oversaw a budget at Infant & Youth Care that grew from $2.5 million to over $5 million in five years and revamped and strengthened social work outreach efforts at First Home Care Corp. In the 1970s, she served as executive director of Child Abuse Prevention. Program at St. Christopher’s Hospital for Children.

“She’s built an incredible family of scientists, communicators, creatives and educators, and her life’s trajectory is powerful,” said her daughter, Deirdre Childress Hopkins, former editor of The Inquirer. “Just a few years ago, at the age of 84, she was still working as a child and family advocate.”

In the 1980s in Santa Barbara, California, Dr. Claude was executive director of Child Abuse Listening Mediation Inc. and helped it become a national voice in the fight against child abuse. She also served as Director of Foster Care Services for the Children’s Bureau of Los Angeles, where she oversaw six regional offices and dozens of staff members.

In an online tribute, a friend said Dr Claude, also known as Dr O, had “a sincere love and care for children and their families”. Another said she had created “a wonderful legacy to leave behind”.

Dr. Claude lived locally in Willingboro and Cherry Hill. She has also worked for the Willingboro Board of Education and as a consultant for many social service organizations in Philadelphia, including the Alliance of Black Social Workers. She retired in 2018.

Born July 22, 1933, in New Orleans, Dr. Claude earned a bachelor’s degree in English and Spanish from California State University in Los Angeles, a master’s degree in social work from the University of Pennsylvania, and a doctorate in training and education. at the University of California, Santa Barbara. His thesis was titled “Prediction and Prevention of Child Abuse in Foster Homes Using Assessment Tools”.

She married Thomas Bullock in 1954 and they had a son Tony. After a divorce, she married John W. Childress III in 1957, and they had daughters Deirdre, Claudette, and Ann-Margaret, and sons John W. IV and John T. Her second husband called her the wife the nicest he’s ever known.

Outside of work, Dr. Claude loved literature and history, and played Peril! and other mentally stimulating games. She cheered on the 76ers and Phillies when she lived in Philadelphia and the Lakers and Dodgers when she was in Los Angeles.

A member of a musical family, she was glamorous, had a beautiful singing voice, dressed fashionably, loved to travel, and often won at bridge, spades, and other card games. Her professionalism made her a mentor to many people she worked with.

“You were my supervisor, my working mother, my mentor and my friend,” a colleague said in a tribute. “I will forever treasure your wisdom, work ethic and fashion style.”

Her family said she was supportive, kind and always found the best in others. Her son John T. Childress said, “She set the standard for success in overcoming challenges.”

In addition to her children, Dr. Claude is survived by 13 grandchildren, 25 great-grandchildren and other relatives. Her former husbands and son John W. Childress IV died earlier.

A service was held on Friday, May 20 in California.

Donations in his name may be made to St. Jude’s Research Hospital, 262 Danny Thomas Place, Memphis, Tenn. 38105.