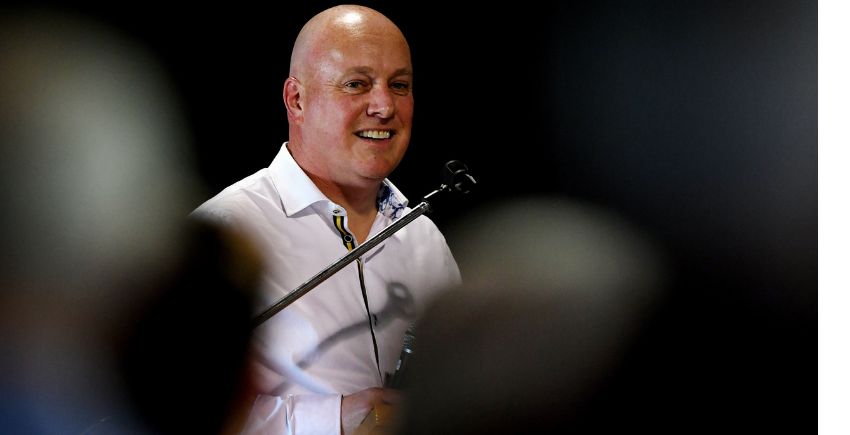 OPINION: Why National’s attack on young people on welfare is such a strategic mistake

There are times when politicians misinterpret a play.

OPINION: Why National’s attack on young people on welfare is such a strategic mistake

There are times when politicians misinterpret a play.

Simon Bridges did this when he was national leader at the very start of the pandemic when his critics felt under the mana of the moment before us.

I think Chis Luxon made the same mistake with his bizarre attack on welfare kids last week.

Let’s be clear, we all want young people to have a strong, vibrant future, and good, well-paying, secure jobs as the cornerstone of the stability of that future, but that’s not what National is really delivering with its job reforms. social assistance.

As New Zealand struggles to regain its footing after the economic fallout caused by Covid, National has chosen this moment to threaten young people on social assistance with sanctions and cuts in their benefits.

Many of these young people on social assistance are sick, ill or disabled. Threatening them with sanctions while everyone is struggling is cruel and because so many people have recently had to rely on the government for salaries, I think the tone National has set is too harsh for the room.

People can’t see how much the cut in benefits now helps anyone.

What National is advocating is a punitive privatization of welfare, where third-party contactors cut people’s benefits if they can’t find a job fast enough.

This makes no sense because the Labor government already has an incredibly successful transitional welfare scheme for young people called ‘Mana in Mahi’ where local community groups work with young people rather than threatening them to get jobs.

Mana in Mahi has seen 5,000 young people go through its program and to date 90% have not returned to social assistance!

It’s an extraordinary success because the whole program revolves around working with young people instead of cutting their welfare, which only exacerbates poverty and builds a direct highway to a life of crime.

We want to help young people find work that works for them, we don’t want to threaten people into getting jobs that won’t work for them.

All Chris Luxon is trying to sell is the whiplash to an angry reactionary electorate that sees all young recipients as bludgers.

Radio Waatea and its Board would like to inform that the opinions displayed are those of Martyn ‘Bomber Bradbury’ and not necessarily those of Radio Waatea, its management or its Board.