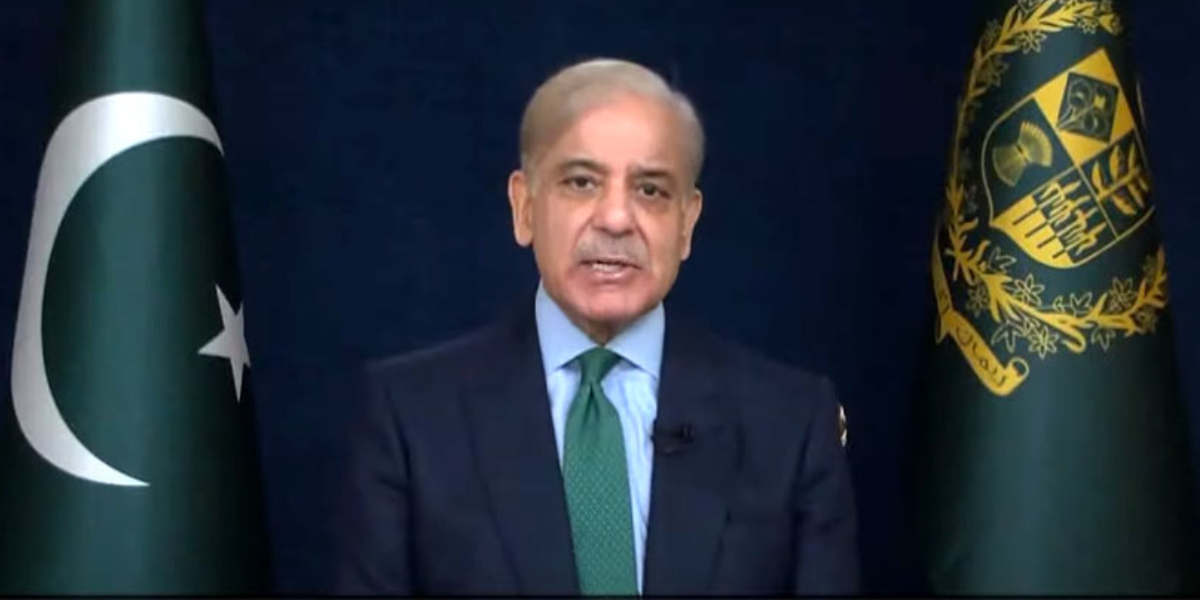 The prime minister was addressing the groundbreaking ceremony for the Green and Blue Line bus service, he said the project would benefit citizens of the twin towns.

Shehbaz Sharif also announced good news for locals that the Green and Blue Line bus service would provide free transportation for a month to citizens belonging to all walks of life.

While referring to the skyrocketing inflation in Pakistan, the Prime Minister considered that it had been on the rise over the past four years in Pakistan and blamed the predecessors for the poor economic policies that led the country to an economic crisis.

He also announced with determination that the government would strive to make progress and assured the nation that Pakistan would soon emerge from the crisis. While castigating the government led by Imran Khan, Shehbaz Sharif said that the previous government did not plan well which led to delays in development projects and the nation is now suffering.

He also elucidated the recent rise in oil and gas prices saying the nation has been distressed with the tough rulings but globally prices are skyrocketing.

The prime minister also announced that the cheap solar power grid will be installed across the country and the prices will come down sooner.