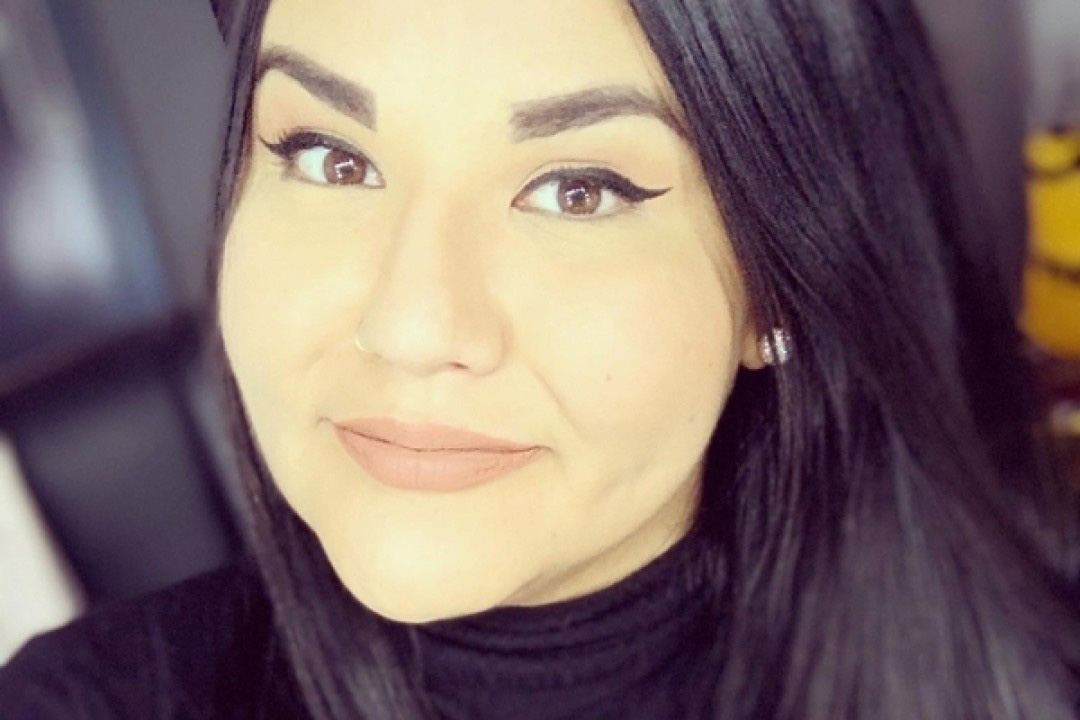 “I want to be part of the change in child welfare policy for Indigenous peoples, and the policy is the starting point for change. I want to be at the decision-making table. »

Jillian has been a frontline worker in child welfare since earning an undergraduate degree in Indigenous Social Work from First Nations University of Canada and a Bachelor of Arts from the University of Saskatchewan. She has worked in home care, sports, culture and recreation, child protection, child and youth mental health and social work. She points to two catalysts for her interest in the JSGS GENI program.

“I became interested in public policy thanks to my father,” says Jillian. “He graduated from JSGS’s Northern Governance and Development Master’s program, and when he was doing the program, we were talking about his courses and his experiences. At the time, I was a child protection worker with the Provincial Child and Family Program of the Department of Social Services. I saw a bridge between what he was learning and what I saw in my work.

Jillian’s day-to-day work experience was the second catalyst. She worked primarily with First Nations and Métis families, but the approach to child welfare was Eurocentric.

“I saw flaws in the system, and the effects of those problems were felt most negatively by the families I had to help,” she says. “I saw with my own eyes how much systemic racism in government institutions still exists, as I saw it unfold in my work. It was then that I realized I wanted to get involved in the I knew I couldn’t make big changes within child protection as a frontline worker.

During her first two years of the GENI program, Jillian attended a field school in northern Saskatchewan and took online courses in policy, governance and economic development. In her third year, she focused on collaborating with the Birch Narrows Dene Nation on her applied research project, a literature review on culturally restorative practices in child welfare.