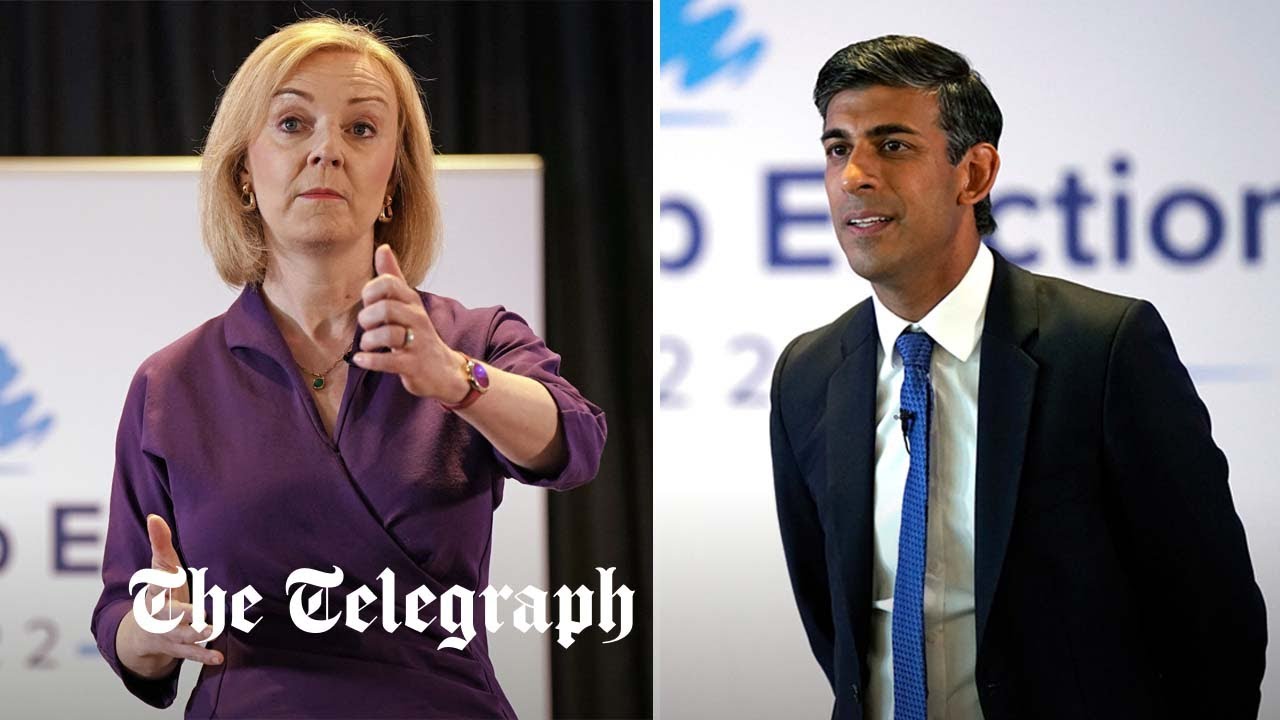 RIshi Sunak has pledged to be ‘much tougher’ on how the UK benefits system works if he becomes Prime Minister, as he has suggested he will force the unemployed to take jobs when they become available .

Speaking at an election campaign in Belfast, Mr Sunak said he wanted more people to ‘get benefits and work’ and that this would help businesses which are currently struggling to fill vacancies .

The former chancellor said if he beat Liz Truss and replaced Boris Johnson in the No 10, he would ensure that “if there are hours to go, if there is work going on, the people should take the job”.

He said that besides rising energy bills, the biggest problem companies face is “getting access to workers and getting people to actually work.”

“And I strongly believe that part of the answer to this problem is to be much tougher with our welfare system to get people off benefits and into work,” he said.

“Right now, there are more people applying for unemployment benefits than there are vacancies in the economy. Think about it for a second. And this is happening under a Conservative government. It’s clearly not fair, something went wrong.

He added: “If there are hours to do, if there is a job, people should take the job instead of just being able to continue on benefits and that’s the change I want to make because that I think that’s the right thing, that’s the conservative thing, those are our values, we believe in hard work and we want to help people who aren’t on welfare to work because that’s good for them and for their family too because there is dignity in work.