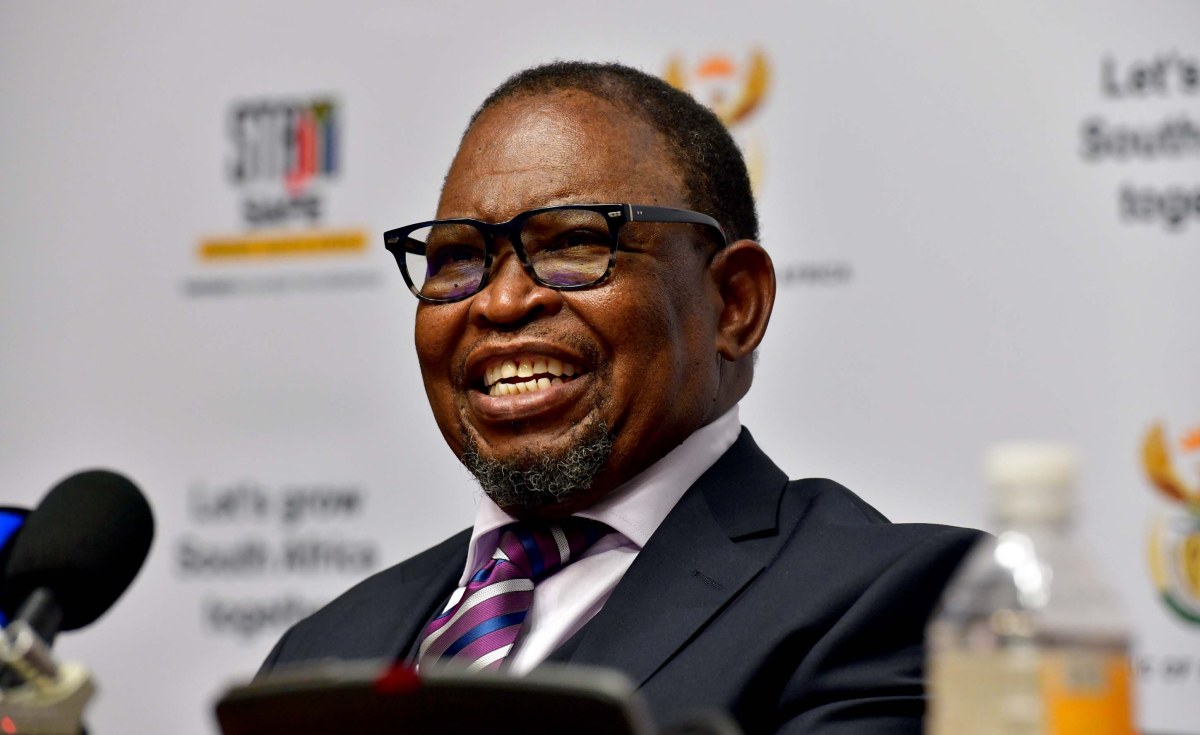 The first budget presented by new South African Finance Minister Enoch Godongwana carefully balances his desire to boost economic growth and reduce borrowing with the need to help social benefits for the growing number of poor.

He is able to show generosity thanks to a tax windfall of 10.7 billion euros due to soaring commodity prices.

He stressed that this does not mean increased economic growth.

Mainly, it will give 190 million euros to vulnerable households

He cut corporation tax from 1% to 27%, limited personal tax increases to 4.5% to keep pace with inflation and raised the threshold at which South Africans under 65 will start paying taxes.

“Now is not the time to scale back post-Covid recovery,” he said. “So we kept money in people’s pockets.

Godongwana said it was not raising value added tax or fuel tax, which contributed to record rises in gasoline and diesel prices last year.

He also avoided increases in liability insurance premiums to the Road Accident Fund.

His modest ‘sin tax’ increases of between 4.5 and 6% on tobacco and alcohol products will nonetheless upset the liquor industry reeling from the sales ban imposed during the lockdown. coronavirus.

South Africans will pay a health promotion tax in the form of a sugar tax and from next year, once the legislation is in place, they will pay a carbon tax.

Get the latest African news straight to your inbox

We need to confirm your email address.

To complete the process, please follow the instructions in the email we just sent you.

Godongwana has pledged to recover the estimated 20 million lost in excise revenue due to illegal cigarette sales during the lockdown.

Government borrowing has been capped for the first time in seven years and will be limited to 4.3 trillion rand, or 75.1% of GDP.

He expressed concern about having to bail out inefficient public companies, mentioning in particular the 7.4 billion euros paid to the Power Electricity Supply Commission.

He said 175 of the country’s 257 municipalities were in serious arrears for water and electricity and urged taxpayers and residents to pay their bills.

The country forecasts real GDP growth next year at 2.3% with an average of 1.8% over the next three years.

Opposition financial commentators say the minister was not bold enough to put in place measures to reduce youth unemployment, which stands at over 50%.