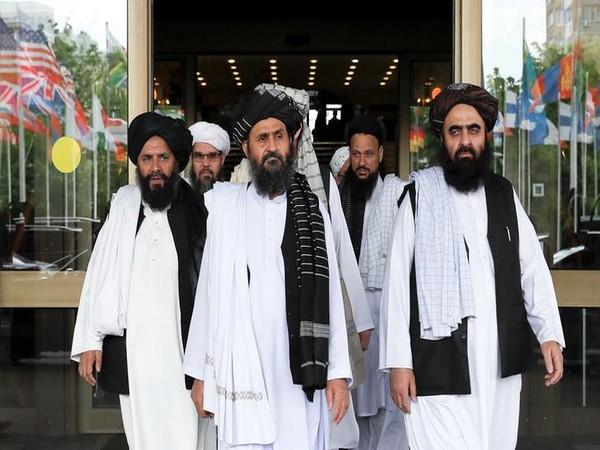 
Afghanistan’s Taliban-led interim government has blocked more than 23 million websites for posting what it considers immoral content in the year since the Taliban took over the country, a said Najibullah Haqqani, minister of communications in the Taliban administration, on Thursday.

“We have blocked 23.4 million websites. They change pages every time. So when you block one website, another one will be active,” TOLOnews quoted Acting Minister Najibullah Haqqani as speaking in a conference .

After the collapse of the US-backed government and the withdrawal of US troops from the country, a Taliban-led interim Afghan government came to power on August 15 last year.

The Taliban takeover triggered an economic crisis and food shortages that pushed the country to the brink of a humanitarian crisis. Thousands of Afghans have fled the country in fear of the Taliban, widespread human rights abuses and the deprivation of women and girls of their freedoms.

Since the Taliban took control of Afghanistan in mid-August last year, they have curtailed the rights of Afghan media and their functioning.

According to UNAMA, there have been significant changes in the country’s media landscape, including the closure of more than half of the free media, the banning of several channels and websites and the increase in work restrictions, violence and threats against journalists.

In early May, while covering a women’s protest, journalist Roman Karimi and his driver were arrested and tortured by the Taliban.

More than 45% of journalists have resigned since the Taliban took power. Ever-escalating restrictions on the media in Afghanistan have also drawn widespread criticism globally, with the United Nations (UN) and the Committee to Protect Journalists (CPJ) denouncing the arrests, demanding that the terror group stop harass local journalists and stifle freedom of expression by continuing detentions and threats.

The Taliban had promised women’s rights, media freedom and amnesty to government officials at the group’s first press conference after taking power in August. However, activists, former government employees and journalists, among others, continue to face reprisals.

Business Standard has always endeavored to provide up-to-date information and commentary on developments that matter to you and that have wider political and economic implications for the country and the world. Your constant encouragement and feedback on how to improve our offering has only strengthened our resolve and commitment to these ideals. Even in these challenging times stemming from Covid-19, we remain committed to keeping you informed and up-to-date with credible news, authoritative opinions and incisive commentary on relevant topical issues.
However, we have a request.

As we battle the economic impact of the pandemic, we need your support even more so that we can continue to bring you more great content. Our subscription model has received an encouraging response from many of you who have subscribed to our online content. More subscription to our online content can only help us achieve the goals of bringing you even better and more relevant content. We believe in free, fair and credible journalism. Your support through more subscriptions can help us practice the journalism we are committed to.