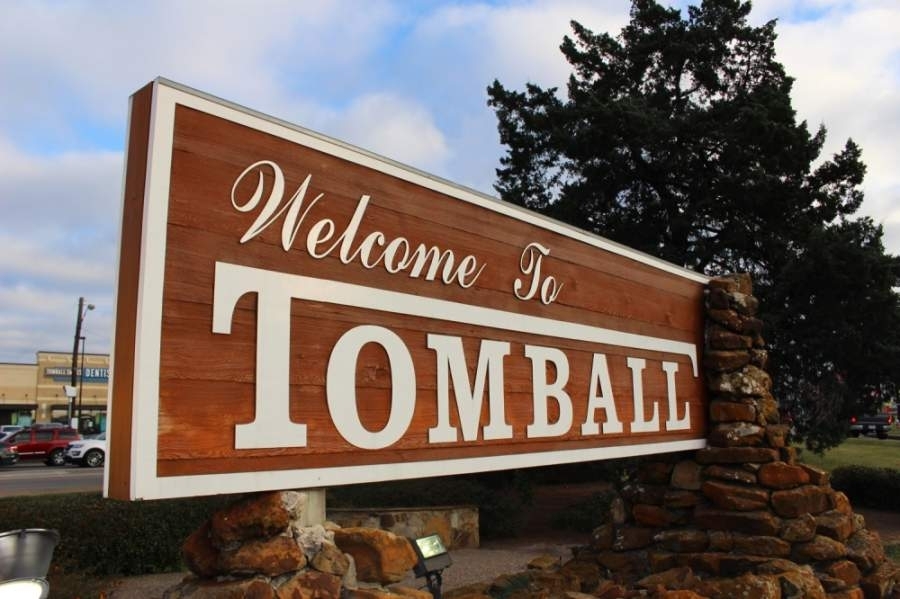 “Tomball is an interesting case study in terms of economic development because of our size [and] due to our community’s ability to attract some of these users; this is not the norm, we are in a very special situation,” said Violette.

Some of those jobs came from the Tomball Business and Technology Park, according to the presentation. The park has created 362 jobs since its inception in 2016. Violette said the park was voted 10th among the top 10 industrial parks in the country in 2021.

“There was a void. We didn’t have an industrial park like that in that area, and it was really a challenge trying to cater to some of those leads and attract some of those businesses, because one of the first boxes there -down is ‘in a business park.’ … There was nothing like it in this area,” Violette said.

She said the TEDC sold three lots in the 2021-22 fiscal year for a total of $1.7 million. There remains 18 acres of land for sale and the TEDC is expecting a larger user despite interest in subdividing it.

Additionally, Violette said TEDC has $1.1 million in total capital investment for the project. This included assisting 36 businesses with property, landscape, facade and signage improvement projects. Some of the businesses that have benefited are the opening of Aloha Beauty Lounge, a salon and training center moving to Tomball, and the renovation of The Book Attic.

“This [The Book Attic] is a very good example of using our facade improvement program not only to improve the existing building, but also to add additional new spaces,” said Violette.