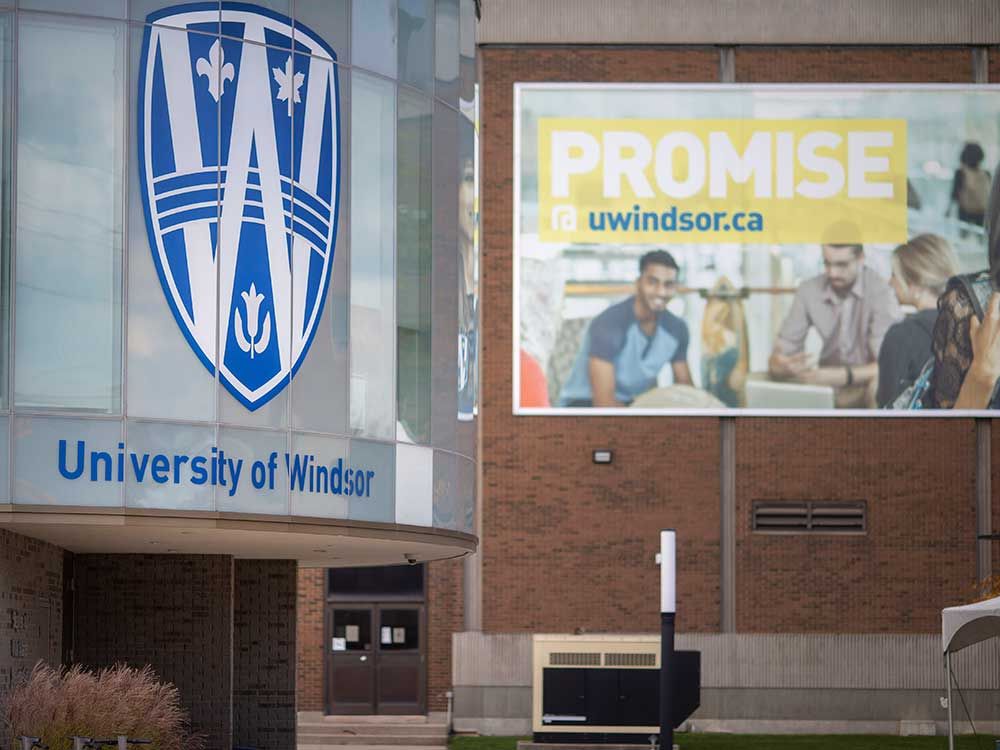 University of Windsor websites still down after week-long ‘cybersecurity incident’

It’s been more than a week since most of the University of Windsor’s major online systems went down in what has been described as a ‘cybersecurity incident’ – and it’s still unclear when operations will return to normal. the normal.

In an update published Tuesday on uwindsorsupport.ca — the information portal created by the institution to update the thousands of students and staff affected by the outage — the university said the situation is continuing.

“Upon discovery of the incident, steps were immediately taken to secure our systems and mitigate the impact to our data and operations,” the update reads – repeating statements from the university on June 22.

“A full investigation is underway with the support of leading external cybersecurity experts and it is our top priority.”

When asked to elaborate on the nature of the incident, University of Windsor spokeswoman Renee Trombley could not provide further information and pointed to the uwindsorsupport.ca site for updates.

Efforts are underway to resolve the situation “as soon as possible,” Trombley said, along with efforts to “ensure that operations, research and academic activities continue to run as smoothly as possible.”

The university’s online systems – including its main website, Blackboard course management site and student services site UWinsite – became unavailable for the first time on the morning of June 20.

Monday was the first day of classes for students enrolled in the university’s summer session.

Studies have shown that cyberattacks and hacking activities have increased around the world during the COVID-19 pandemic – and such incidents were already on the rise before it.

In 2020 alone, 39% of Canadian businesses and institutions encountered ransomware, according to the Sophos State of Ransomware report.

A type of malware, ransomware threatens to block access to a system or release its sensitive data unless a monetary amount is paid.

A cybercrime report from Cybersecurity Ventures estimates that 2021 has seen a global doubling of the financial damage caused by cybercrime – from $3 trillion worldwide to $6 trillion.