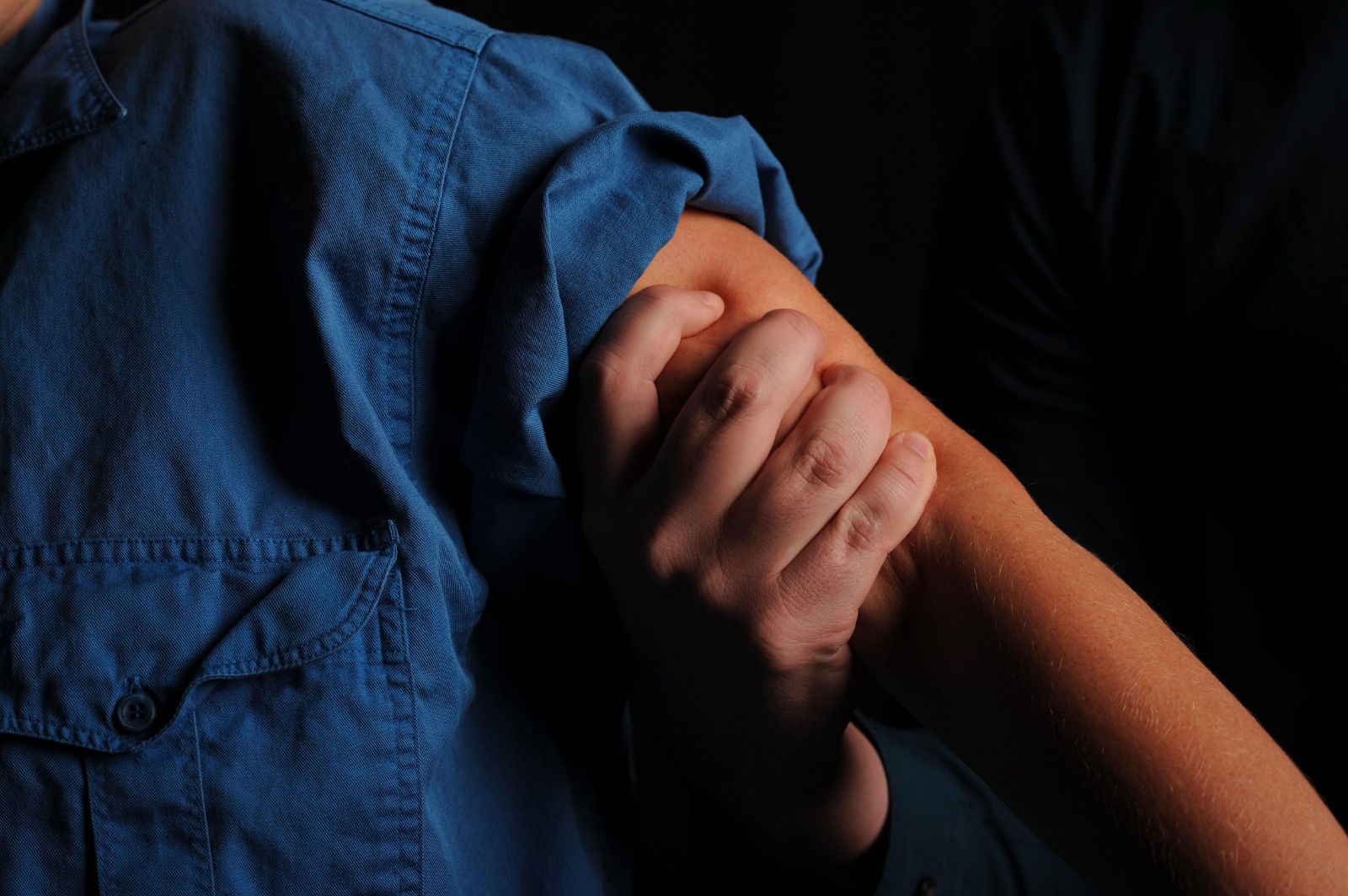 In response to concerns raised by lawmaker Wong Kit Cheng regarding the rise in domestic violence cases amid the pandemic, the Social Welfare Bureau (IAS) advised that victims of suspected cases of domestic violence are entitled to protective measures under the Domestic Violence Act, with financial assistance. assistance given to victims in need.

Statistics released by the IAS show that the number of suspected cases of domestic violence doubled in 2021 with a total of 81 recorded cases, a considerable increase from the 38 cases that occurred in 2020.

The vice-president of the General Women’s Association of Macau indicated in the written request to the IAS that according to statistics from her own office and feedback from social service agencies, there is indeed a trend increase in the number of cases involving domestic conflict and violence, due to the impact of the pandemic and the economic downturn.

Wong pointed out that the reasons for such an increase include increased time spent with family members during the pandemic, increasing pressure on parents to discipline their children, increased conflict between husbands and women about raising children and raising awareness of domestic violence.

The lawmaker questioned the inquiry on the status of the IAS review report on the domestic violence law, adding that this year is the sixth year that the law has come into force, and that another review of its implementation required every three years should be carried out.

Wong also expressed concerns about whether the review will cover adjustments for the protection of victims of alleged cases of domestic violence, as assistance measures for such victims cannot be applied under the current law on the domestic violence.

In response to concerns, the IAS reported that the domestic violence law states that the office must submit a review report on the implementation of the law within three years of the law coming into effect, and the report was completed in October 2019.

In addition, the bureau issued law implementation reports every year after 2019, Social Welfare Bureau Director Hon Wai pointed out in the written response.

Meanwhile, according to the relevant provisions of the law, the intervention carried out by the IAS or other public bodies on domestic violence or related dangerous cases does not need to wait for the decision issued by the court.

The office added that victims of suspected cases of domestic violence are currently eligible for the protection and assistance measures stipulated in the Domestic Violence Act, including temporary shelter services, emergency financial and legal assistance, free health care services, assistance with future schooling or employment, and personal services. and family counseling sessions.

In addition, the IAS will expedite the approval process for emergency financial assistance applications for victims who are unemployed or temporarily unable to work due to injuries from assaults, to help victims and their families go through difficult times.