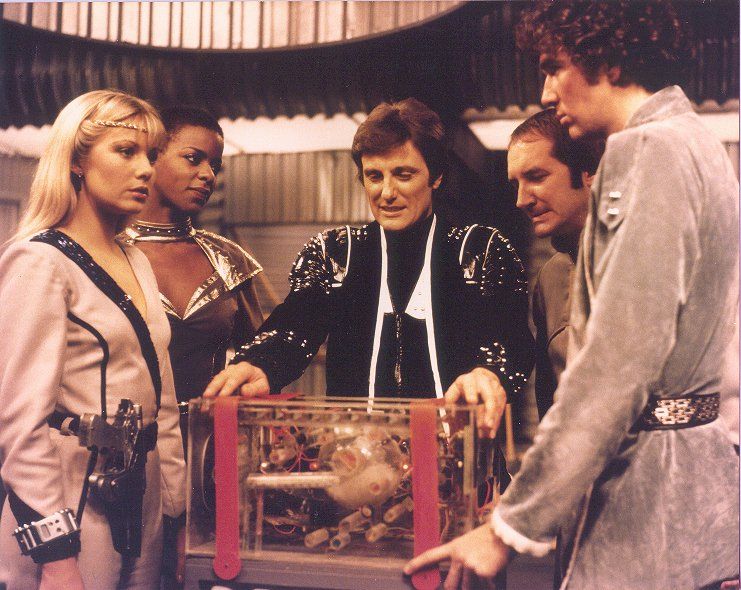 Oranga Tamariki is a Frankenstein monster, a neoliberal feel-good experiment conjured up by Bill English and big data.

Luxon has already promised to restart this horror process if elected in 2023.

So what is the “social investment” model?

The argument is that children from backgrounds with specific characteristics were the worst in terms of cost to the state, so if the state stepped in and removed the children quickly enough, that cost would go down. To do this, they passed a law reducing parents’ legal rights, streamlined their 0800 numbers and militarized the uprisings.

They also ensured that people whose children were taken from them were not eligible for legal aid so that they could not fight back legally.

Oranga Tamariki has always been about saving money for the state and the welfare of the child is secondary to that!

Since the Royal Inquiry into historic abuse, Public Utilities Commission boss Peter Hughes has done all he can to remove oversight from the OT and bring it into the ERO so that it saves the state money if children are abused in our care.

Public Utilities Commission boss Peter Hughes was MSD’s chief executive in the 2000s and oversaw lewd tactics that included hiring private investigators to dig the dirt on victims who complained they had been abused in state care in a test case that if MSD had lost would have cost the state untold damages.

Peter and his bureaucratic elite class of Wellington want to eliminate the threat of cost and harm from poorly funded social services and the “social investment model” is a way to spend money on the most social issues. costly without actually universally funding the services.

For the state, the amputation of social responsibilities and the legal threat of damages frees them from having to spend money in the first place.

Rather than creating more taxes like a capital gains tax or a financial transaction tax to properly fund the welfare of children in state care, it is easier to sever accountability altogether.

Social investment is a shitty term for ending the universal provision of social assistance on the pretext of providing more resources to the most at-risk target demographics.

We need properly funded child protection where their welfare is the issue, not cost savings to the state! We need real supervision, to my amazement Jacinda refuses to provide this.

Having more and more independent opinions in a mainstream media environment that mostly echo each other has become more important than ever, so if you value having an independent voice, please donate here.

If you can’t contribute but would like to help, feel free to share our blogs on social media.