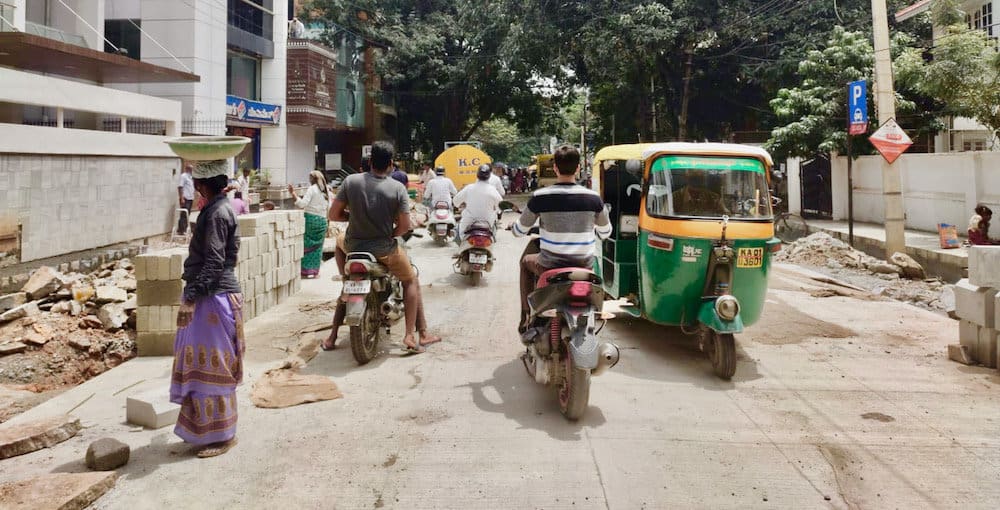 One way to be aware of issues of irregularity and poor performance in local government organs and departments is to follow audit reports from agencies such as the Comptroller and Auditor General of India (CAG) .

This article is the fifth in the series: Understanding Public Project Audits, written by experts from India’s Accounts and Audit Service.

The long lines of migrant workers, many from the construction industry, on highways and outside train stations during the COVID-19 lockdown are not such distant, unpleasant memories for most of us. . This vulnerable part of the population has literally been trapped between the devil and the big blue – the loss of work/wages on the one hand and the impossibility of returning home on the other.

But the adversities facing the construction workforce are not limited to pandemic times alone. This segment of the workforce has long suffered from multiple disadvantages such as low wages, high risks, and lack of medical and social security system.

The Karnataka Building and Other Construction Workers Welfare Board was established in 2007 in recognition of the need to provide specific welfare measures to these workers. The objective was to use the funds generated by the imposition of a 1% tax on the cost of construction to provide social benefits to construction workers.

However, several years later, there has been little change in the plight of construction workers. While the funds available at the Council’s disposal have shown healthy growth given the construction boom, its footprint in terms of welfare activities has been rather stunted. Despite being cash rich with a corpus of Rs. 7151.26 crore as of March 2019, the Council has failed to fulfill its mandate.

The Office of the Principal Accountant General (Audit I) conducted a comprehensive audit of the functioning of the Council during the period April 2014 to March 2019 to assess:

The audit examined records from the Commission’s central office, four of the 11 Assistant Labor Commissioners (ALC) offices and six of the 16 district offices. A survey of recipients was conducted to assess the impact of the Commission’s activities on construction workers. Some of the important observations were:

No data, no awareness

The state government acknowledged the findings and accepted recommendations such as a special campaign to register unregistered workers by linking to ration cards, Jan Dhan Yojana, state RERA data, etc.

The audit report that was filed in the state legislature on December 9, 2020 can be accessed here.

[The authors are from the Indian Audit and Accounts Service. Views are personal.]